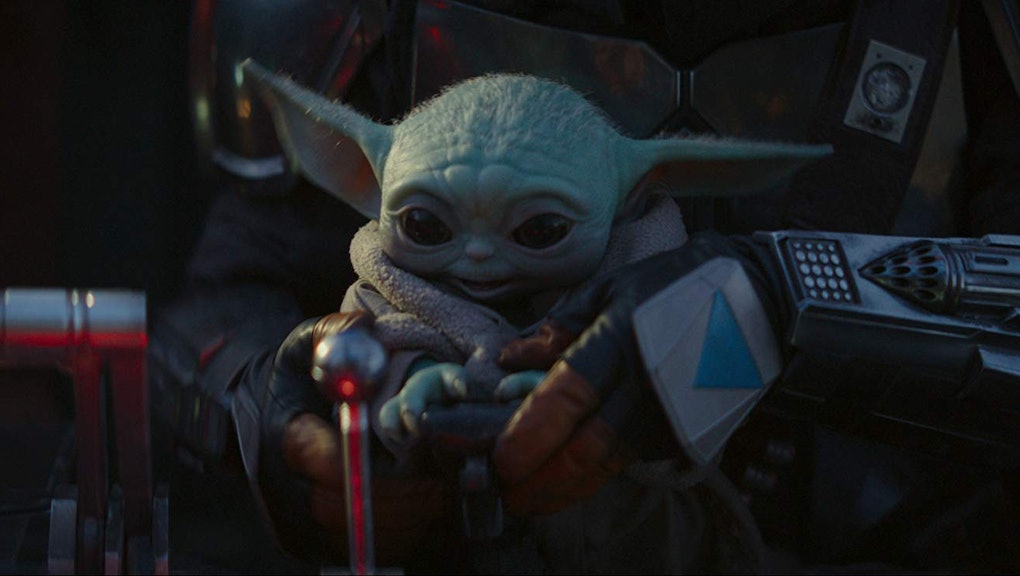 It’s been a wonky year for movie theaters. Box office sales in the US and Canada totaled roughly $11.45 billion this year — a four percent decrease from 2018.

Taking a family of four to the movies these days can run you nearly $100 — before snacks. When you can watch many of the major awards contenders on Netflix, schlepping to an actual theater can seem like a real waste of time and money.

Even The Rise of Skywalker, the final installment of the 42-year-long Star Wars saga, underperformed. The movie took in $175.5 million during its first weekend, falling short of the $220 million haul The Last Jedi took in over its first few days in theaters in 2017. More moviegoers are expected to see the franchise-closing film in theaters this week, but the soft numbers for Star Wars are still a bit of a shock.

Even so, 2019 was a record-breaking year for Disney, which produced eight out of the 10 highest-grossing films this year. And it seems audiences are more willing to shell out for tickets for the latest installment of a beloved franchise than they are for unproven originals. As The Verge noted, the list of top-performing flicks “reads like an algorithm spewed out movies people would pay $20 to watch.”

Aside from The Rise of Skywalker, Disney produced popular MCU offerings like Captain Marvel, Avengers: Endgame, and Spider-Man: Far From Home. Audiences flocked to Toy Story 4 and Frozen 2, continuations of beloved Disney animated tales. Then there were the live-action and CGI remakes of Aladdin and The Lion King, some of Disney’s most popular animated films from the ‘90s. Together, the eight films earned The Mouse more than $10 billion in global revenue.

Add that to the haul Disney is expected to rake in from its nascent streaming service, Disney+, and you’re looking at the happiest stockholders on Earth.

The company won’t release its earnings for this quarter until February 2020, but there’s no doubt that Disney+ is currently winning the streaming wars. The platform racked up 10 million subscribers the day it launched, far exceeding analysts’ predictions. Disney’s stock jumped 7.3% to $148.72 per share. The Mandalorian, an original Disney+ show set in the Star Wars universe, is the most in-demand show across all streaming platforms right now, according to research firm Parrot Analytics.

Disney went into the decade amassing intellectual property it could spin into franchise projects. It bought Marvel in 2009 and Lucasfilm in 2012 for a combined $8 billion — and the investment has paid off handsomely.

The Marvel Cinematic Universe alone earned Disney more than $28 billion at the box office in the last 10 years. While Star Wars is exiting cinemas (at least until another spin-off flick like Rogue One comes along), the franchise is the centerpiece of Disney+ (and future merchandise sales, once Disney figures out its Baby Yoda toy production flow).

Disney has also leveraged the strength of its IP by pulling titles from other streamers and making them exclusive to Disney+, a strategic throwback to the Disney Vault, when the company would limit availability of certain titles to artificially inflate demand.

The company knows the sharpest weapon in its arsenal is its control over beloved characters and original content. That strategy is paying off. Disney is slaughtering the competition, both at the box office and in the streaming wars.