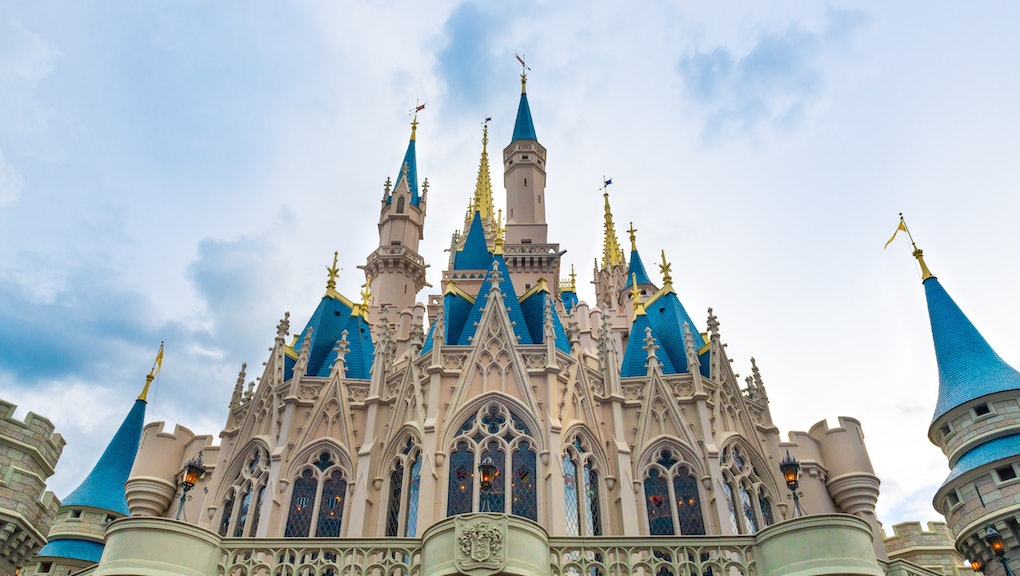 Disney World’s pandemic reopening was marked by an early swarm of Disney adults, a cheery, surreal welcome video, and lingering doubts about whether a theme park could responsibly operate right now. According to a report from the Daily Beast, Disney World and Disneyland have covered up positive COVID cases, in some cases letting COVID-positive employees return to work.

Sources told the Daily Beast that Disney has only told unions the number of positive cases specific to their own membership, in many cases days after they’ve received the results. Workers often only found out about their colleagues’’ positive tests through back channels, and sometimes after they’d worked in close proximity. As one employee’s spouse tells the Daily Beast, park management hasn’t conveyed risk to their workers:

“Basically all of our COVID information has come from word of mouth,” said Alicia*, the spouse of a cast member whose contract prohibits them from speaking to the press, “co-workers texting each other, co-workers talking to each other, and things that my [spouse] has seen on the job. None of this is from any of the managers. Disney management is not really officially acknowledging that any of this is happening.”

Alicia’s pleas to Gov. Gavin Newsom’s office went unanswered, with the City of Anaheim only responding sporadically. However, the city lauded Downtown Disney’s “safe and responsible” reopening on its Facebook page, calling the complex “a major generator of sales tax revenue” — a grim reminder of what the race to reopen is all about.

There’s a palpable difference between the level of testing and precautionary measures inside the NBA Bubble in Orlando and park employees. Although Disney World added a testing site at the park’s main gate near Animal Kingdom, Disney Labor Relations Director Bill Place wrote in June that testing was “not viable” and likely to yield “false negatives.” Disneyland, in particular, has suffered from poor communication and contract tracing:

“We want to know if any cast members have tested positive. But Disney has taken the position that they’re only going to tell us if our cast members do,” said Matt Bell, a spokesperson for UFCW Local 324, one of a dozen unions representing workers, or “cast members,” at Disneyland. “What is supposed to happen is contact tracing—find out who was exposed and quarantine them as well. I can’t confirm that they’ve done that.”

These problems all could have been eradicated with competent nationwide testing and tracing, of course, but it's no less insidious to see the world's largest entertainment corporation willingly send workers back to an unsafe environment.

More like this
This restaurant's viral anti-vax stance is a sad, predictable sign of our culture wars
By Brandon Yu
Dua Lipa has officially distanced herself from DaBaby
By Kara Weisenstein
8 shows like 'Ted Lasso' to watch if you need more feel-good TV
By Brandon Yu
Stay up to date