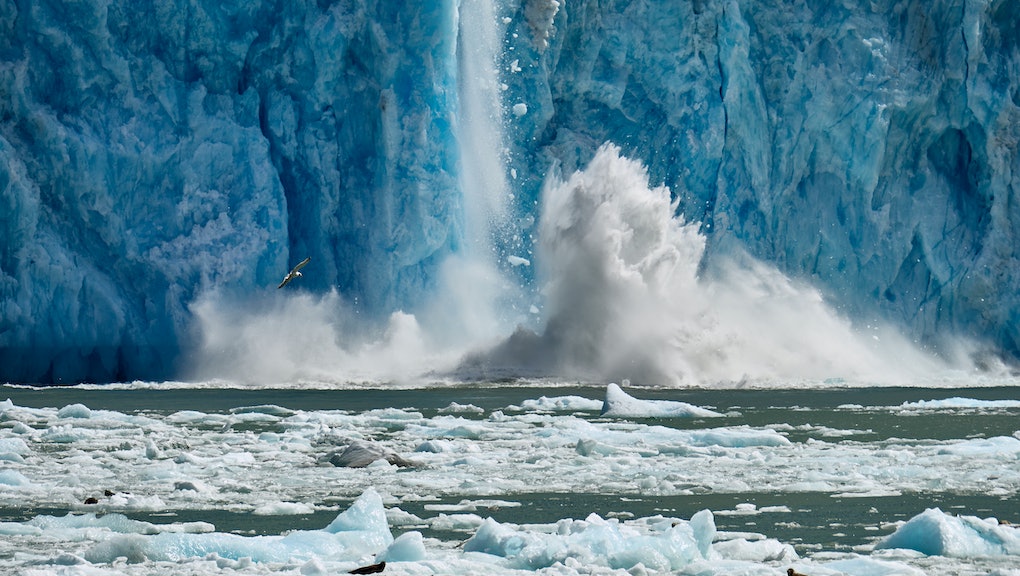 Earth is the hottest it's been in 12,000 years, a new study confirms

We know that the planet is warming as a result of human-caused climate change, and it feels like each passing month and year sets a new record for being the hottest in recorded history. These aren't just anomalies or sudden blips on the radar. A new study published in the journal Nature this week revealed that the planet is hotter now than it has been in at least 12,000 years, and very well may be warmer than at any point in the last 125,000 years.

To make this determination, researchers took aim at a longstanding mystery known as the Holocene temperature conundrum. This previously unsolved question stumped scientists, who could not determine why global temperatures simulated by climate models could not accurately reconstruct how the planet has changed over the last 12,000 years. That period, referred to as the Holocene, represents the time that has elapsed since the last ice age affected Earth. The planet has been warming since then, which enabled much of the development of modern human civilization — but computer models have been unable to replicate the pattern of the planet's warmth when fed recorded data from the period between the last ice age and now.

Scientists believe they have solved this conundrum by analyzing ocean surface temperatures over the Holocene period. To do that, they examined the chemistry of tiny shells and algal compounds collected from ocean sediments. Armed with this information, researchers then accounted for two factors: that the shells likely represented temperatures from the summer, rather than the whole year, and that Earth undergoes predictable heating cycles caused by its orbit, and changes in that cycle can result in outlier seasons (like hotter summers and colder winters) without affecting the average temperature of an entire year.

Armed with this new understanding, the researchers sought to account for the warming patterns over the last 12,000 years. Their findings have upended some of our previous understanding of global warming.

The research confirms that Earth is experiencing its hottest temperatures ever since the last ice age, and in fact could be at its warmest point in 125,000 years.

First, previous studies that used shell data came to the conclusion that a cooling period happened about 6,000 years ago, following what was thought to be the highest peak in warm temperatures that the planet had ever experienced, including our current record heat.

But that conclusion is now believed to be wrong, or at the very least misleading. Scientists now believe that prior models accounted for declines in summer temperatures but failed to accurately capture the rising annual temperature. This incorrect understanding had at times been used by climate change deniers to suggest that the planet is not actually warming, or that the warming is cyclical and not affected by human activity.

The new, corrected data shows something closer to what we've been experiencing for some time now: The planet is absolutely getting warmer. The research confirms that Earth is experiencing its hottest temperatures ever since the last ice age, and in fact could be at its warmest point in 125,000 years. (Data dating back that far is less conclusive, hence the uncertainty.)

The findings also support the idea that the planet has been slowly warming since the dawn of the so-called Age of Man. As the planet warmed, it gave way to new agricultural developments, with which humans started manipulating the land in order to produce food. Eventually, it led to industrialization, which led to humans pumping an inordinate amount of greenhouse gas put into the atmosphere, which led to climate change.

This breakthrough study solved one of the biggest conundrums in climate science and has helped to clear up our understanding of humanity's effect on the Earth. Unfortunately, the findings reinforce many of our fears about the state of the planet. It's basically like setting the final piece of a puzzle in place just before the ship you're on hits an iceberg — but at least the puzzle is completed.

This article was originally published on Jan. 28, 2021