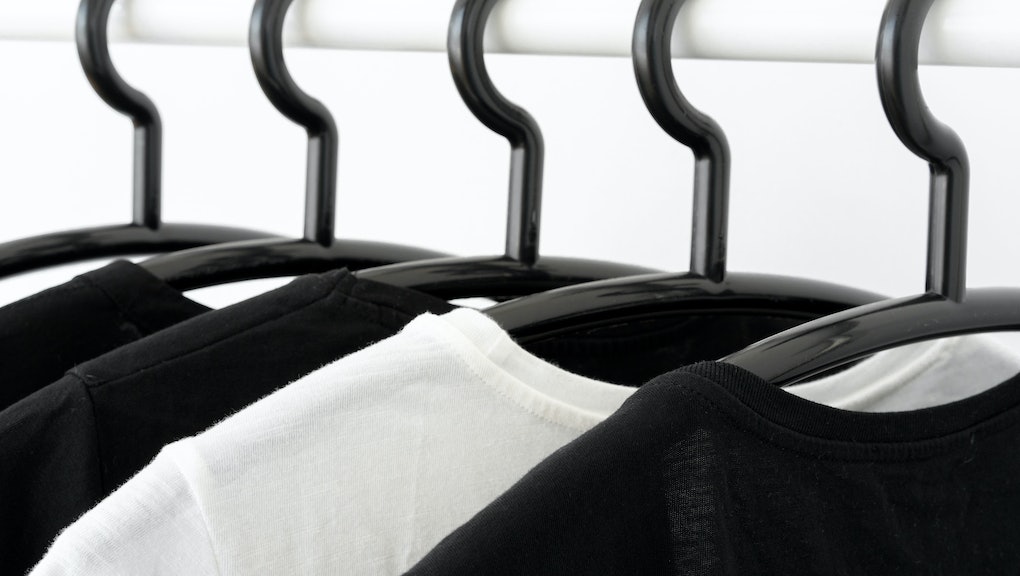 Last week, Everlane’s Customer Experience team announced that it was unionizing. The team, which is comprised entirely of part-time workers, felt that they were being treated unfairly by the company which has branded itself as radically transparent and ethical. The Customer Experience team is responsible for handling everything from fit recommendations to tracking lost packages.

“We are a remote, part-time Customer Experience team for an industry-leading fashion E-commerce brand,” the union statement, which was posted to Twitter, said. “We are uniting our voices to ask for a negotiated contract that includes terms commensurate with the vital role we play as the outward face of the company.”

In their statement, and in comments made to Vice, team members said that they were given inconsistent and inflexible hours, low pay, and unclear objectives. Because they worked remotely, the team was unable to consistently communicate with each other.

Their only method of communication was a private slack channel called the Room of Requirement (Yes, a Harry Potter reference). According to Vice, when the Slack channel was shut down in May, it became a “galvanizing factor” for many of the team members. In the months of that followed, as many as 20 people from the 60 person team left, unable to cope with the working conditions.

“We are not given the opportunity to earn a fair and livable wage,” one former employee wrote in an email to Vice after she quit. “We are not given any incentives. No benefits. No insurance. Nothing. We are treated as disposable.”

Last October, Everlane changed the status of its Customer Experience team from contracted employees to part-time employees. This meant that instead of being able to work 39 hours per week, they’d only be able to work 29 hours. For people on the team, including actors, parents, students, and musicians, the flexibility and ability to work many hours was a key factor in their decision to work for Everlane.

But with the reduction of hours and a new policy that included strikes against employees for being late or missing shifts, many employees felt like the treatment they were receiving was the exact opposite of Everlane’s stated values. The team started unionizing with Communications Workers of America shortly after the shut down of the slack channel.

“I want to believe in Everlane's mission statement and their ethos but it's hard from what I've seen and experienced with the company thus far,” another employee told Vice. “I hope changes can be implemented in the future to ensure the company stays true to their promises, not only to us as employees but to their consumer base as well.”

Everlane’s employees unionizing is the latest development in conversations about part-time labor in the United States. As gig jobs have become a larger part of the American workforce, questions about schedules, job stability, benefits, and pay have become looming issues for workers well beyond Everlane.

Unfair working conditions were a problem at Rev, the transcription service that used freelance workers to fulfill orders. On top of low pay, Rev transcribers were subjected to extremely violent recordings, according to The Verge. Reports from The Verge also detailed a toxic and unfair work environment at Away, the start-up luggage brand. It's become a somewhat common for industry disrupting start-ups to be accused of unfair labor practices.

Presidential candidate Elizabeth Warren released a plan as part of her campaign to address the job instability and lack of benefits for part-time employees. Her plan follows efforts she made in the Senate to provide similar protections, as well as laws in major cities like New York, Seattle, and San Francisco that try to offer additional protections for part-time workers. Presidential Candidate Bernie Sanders also introduced a plan to help workers; His plan was centered more around making it easier for employees to strike and form unions.

In a statement to Mic, Everlane stated that they believed in “transparency and the right of all of our employees to be heard.”

“We missed the mark in this instance, and regret that. We need to do a better job communicating with our remote team and offering them more opportunities,” the statement continued. “We are working quickly to improve their experience, including offering full-time roles and creating a clearer path for continued conversation. We're working to do better.”

More like this
How “stoopers” turned New York City sidewalks into trendy, sustainable thrift shops
By Jasmine Vojdani
The NFT gold rush, explained by the world's first meme manager
By Kara Weisenstein
'Paddington 2' has officially ousted 'Citizen Kane' as the greatest film of all time
By Kara Weisenstein
Stay up to date