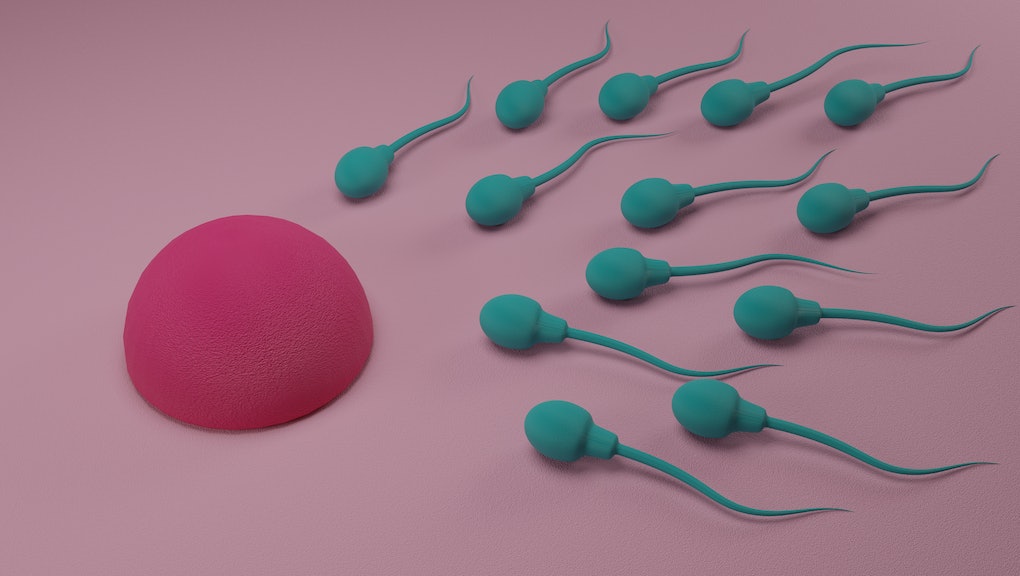 Falling sperm counts could lead to a fertility crisis

“When infertility threatens mankind with extinction, the survival for Earth's population falls on one disillusioned bureaucrat,” Siri tells me, when I ask her for a synopsis of the 2006 film, Children of Men. This week, I found that our reality appears to be getting dangerously close to the plot. In a new book based on unsettling findings, an epidemiologist warns about how falling sperm counts and changes in humanity’s sexual development may be threatening the population of Earth with an extinction level fertility crisis. No, I’m not kidding.

Environmental and reproductive epidemiologist at Icahn School of Medicine at Mount Sinai in New York, Shanna Swan, conducted research on how and why humans have been having fewer children over the past several decades. Her findings assert that the looming fertility crisis could pose a global threat “comparable to climate change.” I don’t know if you’ve been paying attention to the news lately, but Texas is not supposed to be colder than Alaska, so when a scientist is telling you something, pay attention this time, maybe.

You can tell her book's going to be a straight shooter by its title: Count Down: How Our Modern World Is Threatening Sperm Counts, Altering Male and Female Reproductive Development, and Imperiling the Future of the Human Race. The study that bolsters it found that sperm counts in the western world had declined by a full 59% between 1973 in 2011. I know you’re probably mouthing the word “dafuq” right now, but keep in mind that these stats are more than about our ability to makes babies — they’re also about our evolving lifestyles.

Still, Swan focuses on potentially hormone-disrupting chemicals like bisphenol-A (a plastic found in many mass produced items, including water bottles) and phthalates (a plastic that can be found in soap, nail polish, toys and flooring). Surrounding ourselves with synthetic items at every single moment of the day, she argues, may be causing increasing miscarriage rates, more genital abnormalities among boys, and earlier puberty for girls.

While it’s absolutely warranted to be concerned about these chemicals, keep in mind that the research on what they do and how much they hurt is still developing. And, if I may, some of the stuff we’re eating, drinking, and smoking is also a factor in fertility, so if you’re making a list of things to worry about, it’ll be longer than the chemicals she names.

Swan also says, though, if we’re following current projections on the decline of this fertility recession, the median fertility of men on Earth will reach zero in about 24 years, or the year 2045, the doctor tells Axios in an interview. Y’all, that’s less time than one Dua Lipa! (She’s 25 years old, and one of the reasons humans need to go on, and future writer of 2046’s “Don’t Start Now”?)

Before you take your family and move into to the Oregon wilderness never to be near a bottle of cleaning solution again, this is another reminder that there are several societal changes in parenting that are to blame for the decline in our population — namely that kids are expensive as hell and will distract you from your impending music, writing, or earthship-building career trajectory. Plainly put, fewer people actually want kids now than in the 50s. If you do want a house full of mini-yous, though, her research is worth a read, And maybe take your cell phone out of your pocket, too, penis-havers, just in case.

This article was originally published on Feb. 26, 2021