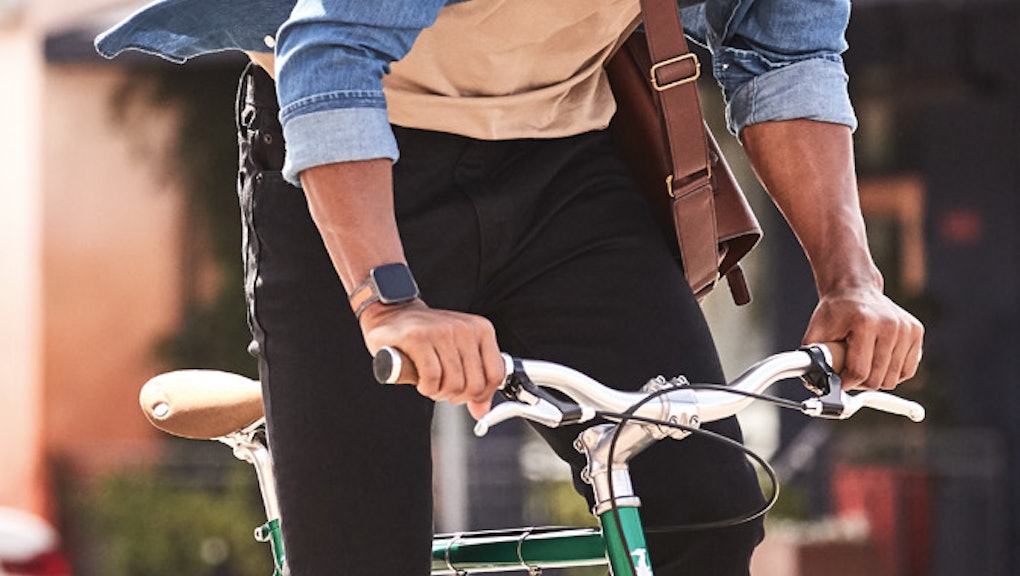 Most people use Fitbits to track their cardio. Some have taken it to the next level and started tracking their sleep patterns. But new research shows that they might be good for more than obsessively measuring the productivity of your personal habits. CNN reported that Fitbits could help predict flu outbreaks in real time. The NIH-funded study released yesterday that reported these findings aimed to help find ways to improve real-time flu surveillance and prediction.

The study used de-personalized data provided by Fitbit, meaning that the information collected didn’t include anything personally identifying. It tracked anonymous users in New York, California, Texas, Illinois, and Pennsylvania from March 2016 to March 2018. The study authors measured average heart rates and sleep patterns and looked for deviations.

When, for example, a user’s average heart rate increased along with their sleep time over the course of a week, they were considered abnormal, CNN reported. The study took the information of abnormal users and compared it to weekly flu estimates from the CDC. This comparison helped the CDC to figure out how the flu was spread.

Why is this data a big deal? Tracking the flu is crucial to containment. The faster we know where sick people are, the faster they can receive treatment and the more likely it is that we can prevent illness from spreading.

Right now, according to CNN, the data takes up the three weeks to collect and analyze, but research like this helps show that Fitbits can be effective in collecting this data and will, hopefully, lead to funding that allows the technology to improve. The implications on public health are enormous. "With access to 24/7 real-time data, it may be possible to identify rates of influenza on a daily instead of weekly basis," study author Jennifer Radin, an epidemiologist at Scripps Research Translational Institute said in the study.

While using Fitbits to track the workings of individual people’s internal organs is more than a little creepy, it could save a lot of lives. Eighty thousand people in the US died during the 2017-2018 flu season. The flu has affected between 9 and 49 million people in American each year since 2010. That huge range is exactly what gives researchers hope. We may not be able to eradicate influenza, but with the right combination of technology and treatment, we may be able to contain it with a lot greater precision.

More like this
Could fresh air be the key to ending the pandemic?
By Melissa Pandika
California could ban nonconsensual condom removal. Why isn't this already illegal?
By Melissa Pandika
Delta might be the last COVID nightmare variant we get
By Ian Kumamoto
Stay up to date