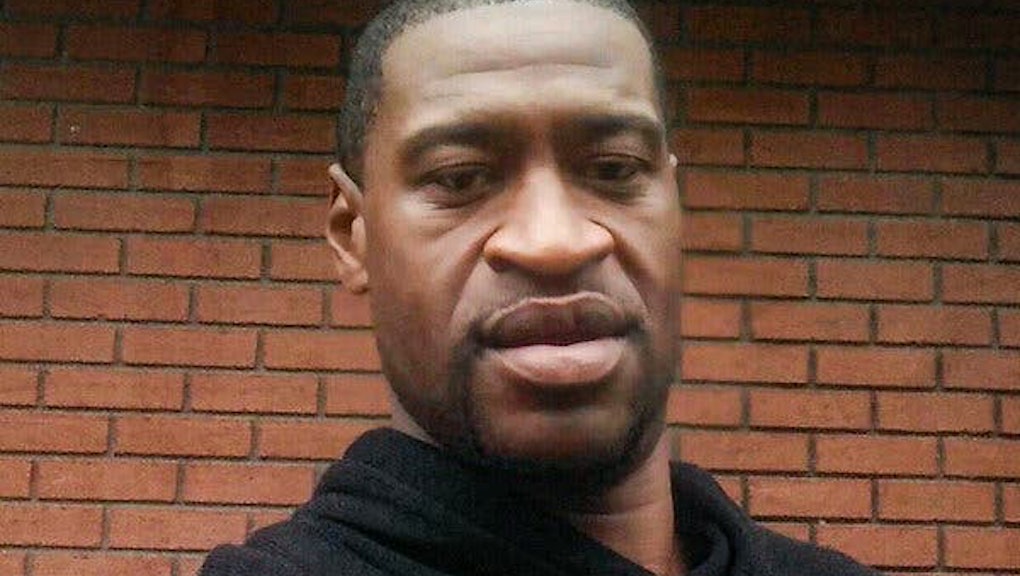 On Tuesday, video of a Minneapolis police officer pinning George Floyd with his knee to the point of suffocation widely circulated on social media. In the immediate aftermath, thousands of protesters gathered in the city, met with rubber bullets, smoke bombs, and tear gas from police. While Floyd’s death at the hands of law enforcement has sparked renewed debates about policing in America, it’s important to remember the life he lived.

The Houston Chronicle published a brief overview of Floyd’s life on Wednesday. Floyd, who moved to Minneapolis in 2018 to work as a truck driver and bouncer, was born in North Carolina and grew up in Houston’s Third Ward. He was a talented two-sport athlete in high school, excelling in basketball and football, before playing basketball for South Florida Community College. Floyd didn’t finish school in Florida, but returned to Houston and was eventually enshrined in rap history.

The Chronicle also notes that Floyd became involved in the legendary hip-hop crew Screwed Up Click. Led by DJ Screw, who pioneered the slowed-down, syrupy “chopped and screwed” production style that still bears influence on modern hip-hop, the group became an essential part of the city’s place in music history. Screwed Up Click also counts Big Hawk, Big Moe, Lil’ Flip, and UGK as members or close affiliates. Floyd, who performed as Big Floyd, appeared on DJ Screw mixtapes in the ‘90s and released an album with the rap group Presidential Playas.

“Sittin on Top of the World,” one DJ Screw freestyle that features Big Floyd, Chris Ward, and AD, began to circulate on Reddit and Twitter after Floyd’s death. He’s an unmistakable fit for the glacial, woozy production, who could clearly hold his own with his Screwed Up Click contemporaries. Stereogum managed to locate some of his other recordings from the ‘90s on YouTube, including “Chopped” from Presidential Playas’ 2000 album Block Party and a number of his appearances on other DJ Screw freestyles, which you can stream below. Taken together, it’s a painful reminder as any that Floyd’s life shouldn’t simply fade into the background or only be remembered just for its tragic, unjust ending.