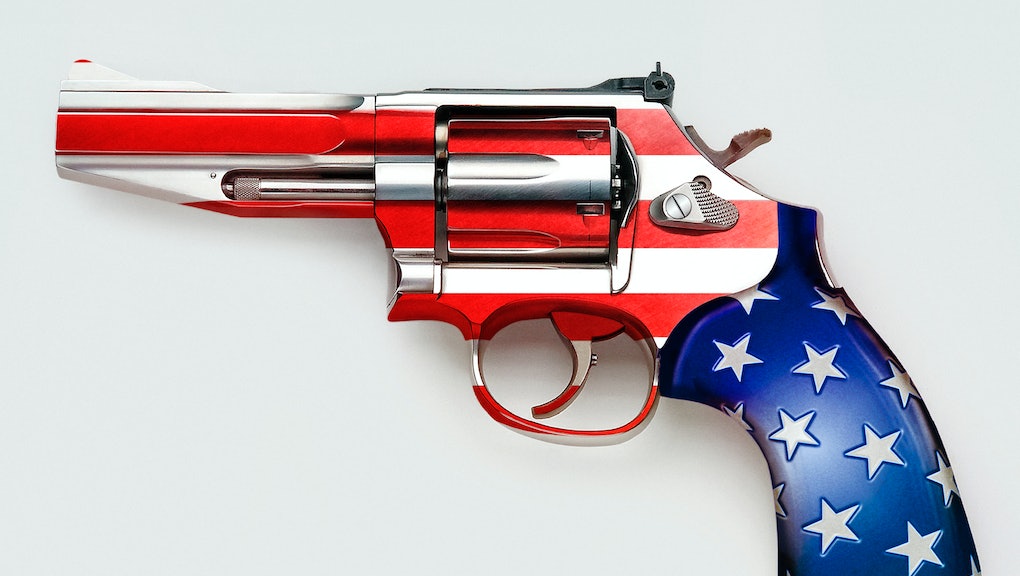 Hate crimes have surged during the past few years. You can probably guess why

Many of us have uttered the phrase “divisive time” when describing our country under the Trump administration. That division is not just about political beliefs; it’s about human rights. There are too many anecdotes to count about how racists, especially, have felt emboldened during the past few years. Well, the data is in and it backs up what we’ve been observing. A new study reveals that hate crimes in the United States have surged and now are at their highest level since 2008. This year, it’s not only coronavirus keeping us apart from each other — hate also has a hand.

The data was released by the FBI in an annual report on Monday, and it shows, among other things, how murders classified as hate crimes more than doubled from 2018 to 2019. These crimes are also, as I mentioned, at their highest levels since 2008, when a Black man became the president of our country. I’ll leave that to you to ponder.

American law enforcement agencies classify hate crimes as crimes motivated by bias toward race, ethnicity, ancestry, religion, sexual orientation, disability, gender, and gender identity against people or their property (as in that spat of nooses people were leaving on peoples trees at places around the country). Last year, incident reports involving 7,314 criminal incidents and 8,559 related offenses were filed in the U.S., including 51 people killed in incidents specifically motivated by hate.

To zoom in a little bit, 57.6% of reported incidents were motivated by race or ethnicity bias, 19.9% by religion, 16.8% by sexual orientation, 2.7% were motivated gender identity, and 2% targeted people with disabilities. When it comes to religion, people of the Jewish faith were the most targeted, at 60.3% percent, followed by Muslims at 13.3%. And, in completely disappointing but not surprising news, Black Americans make up almost half (48.8%) of hate crimes, motivated by race. For a large segment of our population, anti-Black and other hateful discriminatory bias continues to be as American as apple pie.

And in this past year, who has had a bigger slice of that pie than future former president Donald Trump? I can confidently say — with incisive reporting to back me up — that Trump fed the kindling of American racism, until they were raging fires. By calling Mexicans “rapists,” neo-Nazis “very fine people,” and giving the coronavirus little of his brain space except to call it by racist names, his lack of empathy was able to cause lasting damage to the whisper thin dam of shame keeping some racists from acting on it.

The findings about increased hate crimes during this time period isn’t surprising to me, but it does provoke the desire to contribute to change. To love this country, you need to love the people in it, or at least let them live. I’m hoping that a new administration means zero tolerance for hate crimes and assorted other racist bullshit that’s had a safe and cozy home for the past eight years.