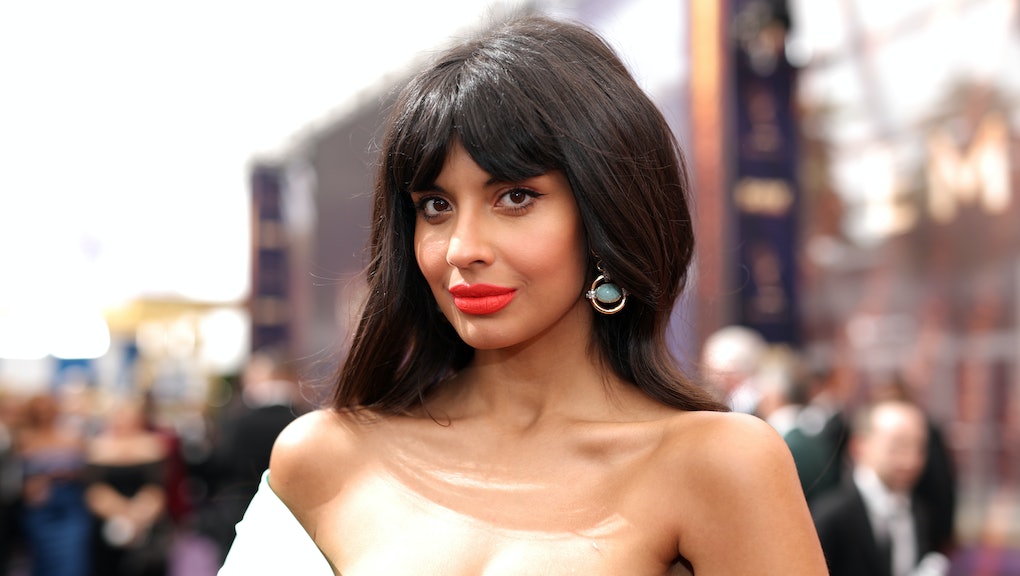 HBO's upcoming reality show about voguing is already a shitshow

Let’s start with the good news: when Pose, Ryan Murphy’s FX series about ballroom culture in New York City in the 1980s, debuted in 2018, it shone a spotlight on a dynamic and largely underrepresented creative community. Before the show, the biggest cultural touchpoints for ballroom were the documentary Paris Is Burning and the Madonna single “Vogue,” both from 1990. But the queer POC creatives behind ballroom have shaped popular culture in myriad ways — for example, vogue icon and choreographer Leiomy Maldonado originated the signature hair flip you’ve seen countless pop stars execute, from Beyoncé to Shakira.

Okay, so here’s the bad news: vogueing is back en vogue right now, which means corporate interests want their piece of the pie. Back in September, nascent streaming service HBO Max announced Legendary, a competition show centered on ballroom, would be one of the first unscripted original series on the platform. It sounds akin to Ru Paul’s Drag Race or America’s Next Top Model, but for vogue. Five contestants will make up each “house” on the show, led by a “parent.” They have the chance to win cash prizes in fashion and dance challenges, and each episode will document a themed ball from beginning to end.

On Tuesday, HBO Max released the names of the talent attached to Legendary: headlining the list was The Good Place actress Jameela Jamil as MC and judge, alongside Megan Thee Stallion, Law Roach and Maldonado — who’s known as the “Wonder Woman of Vogue” and is the sole judge with ballroom experience. They’ll be joined by a weekly rotating guest judge with commentary by Dashaun Wesley and music from DJ MikeQ.

The announcement drew a fair amount of swift and incisive criticism. People wondered why the network chose a seemingly cisgender heterosexual woman with no background in ballroom to be the face of the series. It’s not like HBO didn’t have options from within the community. Actress Trace Lysette tweeted that she’d interviewed for Jamil’s job on Legendary but didn’t get it: “As the mother of a house for nearly a decade it’s kind of [mind] blowing when ppl with no connection to our culture gets the gig,” she wrote.

Here’s where things got super weird: as the shade piled up, Jamil changed her narrative in real time. When HBO first put out its press release, the actress enthusiastically confirmed the news on social media. “I’m *so* excited to be a tiny part of bringing ballroom further into the mainstream where it belongs,” Jamil wrote in one now-deleted post. When the discourse turned sour, Jamil wiped her earlier tweets and blamed journalists for the gaffe.

There’s so much to unpack about this drama, but the most troubling detail is how quickly and cavalierly a celebrity who purports to be an activist cried “fake news” at journalists for accurately reporting information in a press release. Just because the public didn’t react to the news the way Jamil had hoped doesn’t give her license to dodge the truth. It’s a small example lodged in the machinations of the entertainment industry, but at a time when Trump and white supremacists are also attacking the press for its unflattering honesty, the “blame game” being played here feels insidious.

Jamil has a history of social media gaffes at this point — she seems to lash out online with good intent but has been criticized for putting individuals on blast so publicly. What’s evident in the case of the Legendary controversy is that Jamil was excited about the gig, didn’t really think through the optics of taking the job (the blame here falls on HBO execs, too) but then didn’t want to admit these mistakes publicly.

On Wednesday, Jamil came out as queer, citing the online backlash to her involvement on Legendary as a reason she preferred to keep her orientation private. “I kept it low because I was scared of the pain of being accused of performative bandwagon jumping, over something that caused me a lot of confusion, fear and turmoil when I was a kid," Jamil wrote. “...This is absolutely not how I wanted it to come out.”

“I know that my being queer doesn’t qualify me as ballroom,” Jamil continued. “But I have privilege and power and a large following to bring to this show.”

The biggest shame is that this whole kerfuffle is overshadowing what could’ve been a celebratory moment for the ballroom community. Personally, I’m still excited for Leiomy Maldonado's presence on Legendary. She’s the real deal, and I wish the discourse were more focused on her. But instead, someone like Jamil is stealing her thunder… And once again, mainstream media is failing a community of artists to which it owes so much.

Editor’s Note: This article was updated to include a statement from Jameela Jamil.