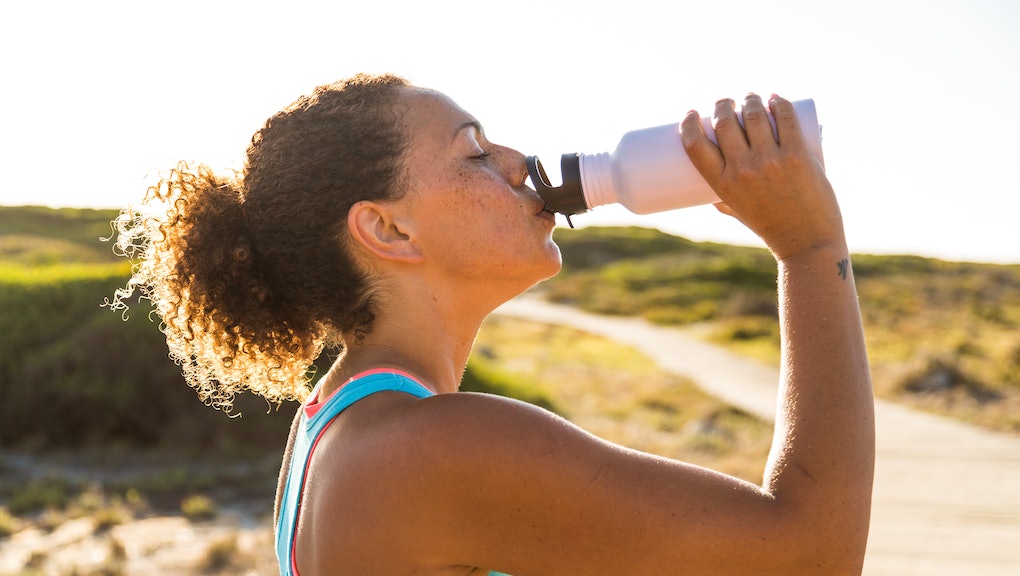 How to form a good habit, according to science

We all want more good habits and fewer bad ones. We may disagree about what these terms mean. I, for example, find contemplating the inevitability of my own death on a daily basis to be a really good habit, but you might think it’s creepy. That’s fine. It turns out that whatever the habit is that you want to make or break, the science of habit change can help you do it.

“Habits aren’t just activities we do every day,” Laurie Santos, a cognitive scientist and professor of psychology at Yale University, tells me. Santos says habits form in a very specific way and have a very particular pattern. “Scientists tend to think of habits as having three parts: a cue, a routine, and a reward,” Santos says. What that means is that, despite the cultural notion that we form habits out of sheer repetition or willpower, the way we actually form habits follows a distinct three-part formula.

The first part of a habit is the cue,” Santos says. “Cues can be anything in the environment or context that signals that we should do a specific behavior — from some stimulus in the environment, to a particular person, to an internal feeling, to a time of day.” Santos says that a good example of this is that the morning hours are a cue that we should drink coffee. Meanwhile, that friend who binge drinks with us can be a cue that it’s time for some wine.

“Habits require cues to get off the ground. When our brains see a cue that’s been associated with a habitual behavior, we can’t help but execute that behavior — even when the behavior is no longer rewarding.” Oh, that explains why I always crave coconut La Croix when I see my friend Bear, even though it’s not my favorite flavor. They always have it in their house when I visit and now my brain has figured out this cue.

“Most habits have a very specific behavioral routine that’s associated with them,” Santos says. She suggests considering that the steps you take to brush your teeth or back your car out of your driveway are routines that we’ve put in place that follow a cue. “Routines are specific sequences of actions that get us to a reward,” Santos says. “The science shows that having a specific routine is critical to habit formation.” Your brain learns that if it sees a cue and then follows up with certain actions, it will get a reward.

This is, in part, because our minds care about rewards a lot, Santos says. The routine, for your brain, is just the path to the reward. “When your mind experiences something wonderful, it drops everything to remember the exact sequence of whatever you just did to get that reward. It even uses a totally different neural system to do so.” In other words, if you, say, taste some amazing chocolate after going for a run at dawn, your brain immediately backtracks to all the steps that led to that chocolate, from sunrise through run.

It seems a little decadent to expect a reward for every good behavior, but Santos says that rewards are crucial in making habits stick. “We need a reward at the end,” she says. “That can be some physical extrinsic reward — money or a yummy dessert — but it can also be an intrinsic reward — a good feeling of accomplishment.” In other words, you don’t have to eat chocolate after every workout to make that good habit stick. Your reward might be the feel good chemicals your body makes when you exercise.

“The key to hacking your habits is to mess with these three ingredients,” Santos says. “The key is that we need to know how to make a new habit. It’s not just doing something over and over. We need to make sure the parts are in place — especially the cue and a very specific routine.” The reward may be the most important part for your brain, but it’s probably the part that’s easiest to figure out. You know what makes you feel rewarded. So what you have to do is work backwards to lay out new good habit steps and a cue.

I am a person who has really good habits, like meditating and running every day, and I used exactly this strategy to form them, whether I knew it at the time or not. I have been running every morning for twenty years, for example. For me, the cue is the sunrise, the routine is drinking coffee, writing a few dreamtime notes, and then lacing up my shoes before I hit the levee. The reward is a daily endorphin rush.

So, if you have habits that you want to integrate into your life that haven’t happened for you yet, it’s not a character flaw. You just need a little planning. And you don’t actually need all those books and classes about how to integrate vegan yogalates into your life, you just need to follow this three-step formula.

More like this
How scientists detect COVID-19 variants before they wreak havoc
By Darwin Bandoy and Bart C. Weimer
Why we feel temperature differently, according to doctors
By Tracey Anne Duncan
Can delta-8-THC get me high without the anxiety?
By Melissa Pandika
Stay up to date