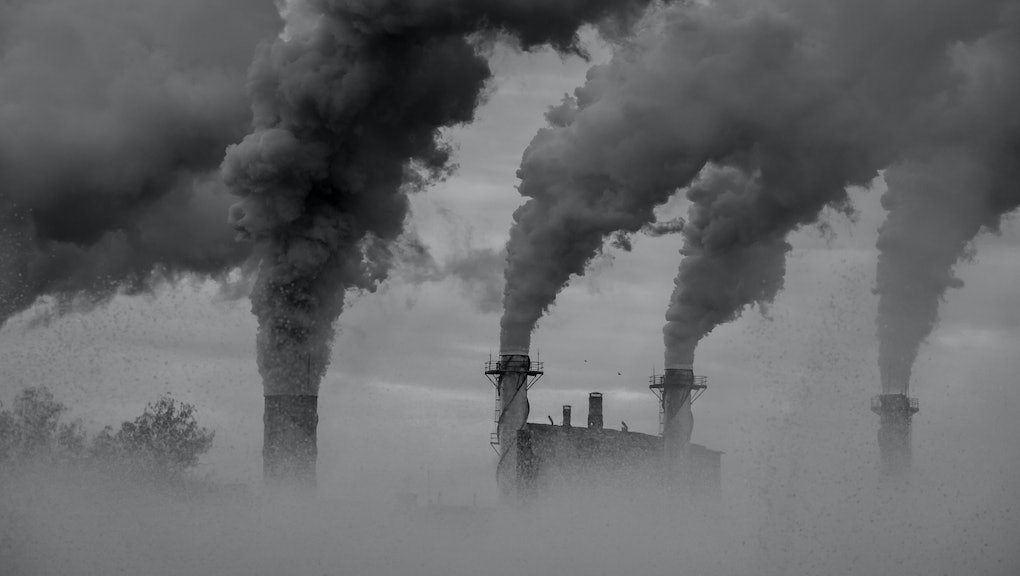 Humans’ methane emissions have been underestimated by about 40%, new study reports

Gas and oil companies are some of the biggest contributors to climate change. Not only is the process of getting oil destructive but the product lets out a ton of greenhouse gas emissions. Now, a new study says humans are releasing more methane than previously thought. With the impacts of climate change reverberating across the globe, this seems like yet another doom-and-gloom scenario, but researchers say there are some positives.

You have to remember that methane is not evil by itself. It's something that is both natural and human-released. For example, methane can occur naturally due to fermenting organic matter. However, humans are pumping out methane at incredible rates, and that's dangerous because it's 84 times more potent than carbon dioxide in the first two decades after its release.

In a study published in the journal Nature, a team from the University of Rochester determined human emissions of methane were underestimated by up to 40 percent. The team reached this conclusion by analyzing air bubbles trapped in glaciers in Greenland from the pre-industrial era about 300 years ago.

The team also concluded that oil and gas production is responsible for about half of all methane emissions coming from humans. Referring to the study as "impressive", Dave Reay, the executive director of the Edinburgh Centre for Carbon Innovation, told the Guardian that the study "suggests it is a far bigger culprit in human-induced climate change than we had ever thought."

The impact of air pollution from fossil fuels cannot be understated. Greenpeace Southeast Asia and the Center for Research on Energy and Clean Air found that air pollution from fossil fuels account for about 4.5 million premature deaths worldwide. Plus, this is not the first time that scientists have found a situation to be worse than originally thought. In 2017, the Guardian reported that methane emissions from cattle were 11 percent higher than estimated.

It's especially troubling to have the study come just after BP announced its intentions to go carbon-neutral. While that may seem great on the surface, it speaks the larger issue of companies attempting to "greenwash" themselves. It's not enough for oil and gas companies to claim they'll be carbon neutral when studies are revealing they're responsible for much more damage than earlier reports showed.

There are some positives, though. The study's lead author, Benjamin Hmiel, told USA Today, "Placing stricter methane emission regulations on the fossil-fuel industry will have the potential to reduce future global warming to a larger extent than previously thought."

"Most of the methane emissions are anthropogenic (human-caused), so we have more control. If we can reduce our (methane) emissions, it's going to have more of an impact," Hmiel said.