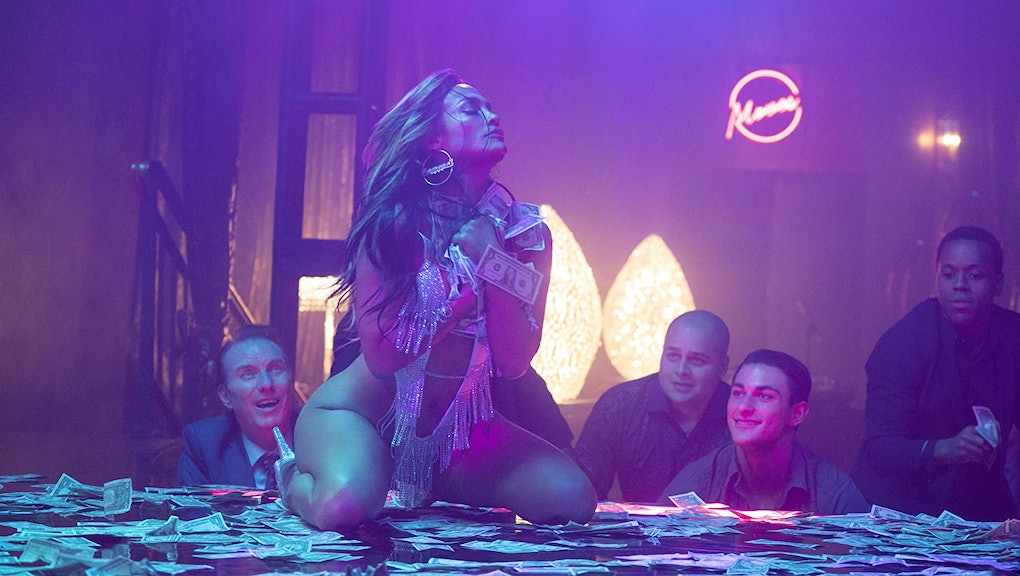 Hustlers' $33.2 million opening weekend is another win for stories by and for women

Hustlers earned more money in its opening weekend than Hollywood expected — making a strong case for the enduring appeal of Jennifer Lopez — and providing more proof that audiences will show up for original stories about diverse adult women.

The movie raked in $33.2 million at the box office, easily recouping its $20 million budget and making it the best live-action opening of JLo’s career. It also set a record for her co-star, Constance Wu, whose 2018 film Crazy Rich Asians debuted at $26.5 million.

In interviews, writer and director Lorene Scafaria has talked about how difficult it was to get Hustlers to the screen. Despite calls for greater diversity in Hollywood, studios still seem to think that hiring women and making movies centered on them is a gamble. Annapurna Pictures, the first studio that signed on to produce Hustlers, tried to convince Martin Scorsese to direct Scafaria’s script before they’d consider her. “[One of the film’s producers] Adam McKay knew I really wanted it. I remember him saying, ‘I hope Scorsese passes,’” Scafaria told Vulture. “And of course Scorsese passed,” she added.

Then, in 2018,, Annapurna unceremoniously dropped Hustlers from its slate. "It was an immediate existential crisis," Scafaria told The Hollywood Reporter.

Good news finally came early this year, when the production company STXfilms greenlit the film with a modest budget. Three months later, after a whirlwind 29-day shoot, Scafaria wrapped production on Hustlers with her stars and 300 extras at a Long Island City strip club.

Audiences’ enthusiasm for Hustlers shouldn’t be that much of a surprise; so many aspects of the movie appeal to 2019 sensibilities. As we stare down another recession, it’s a feel-good crime flick about fleecing the rich and empowering the marginalized. Cardi B and Lizzo, who guest star, make music brimming with body-positivity, self-confidence, and empowerment. Constance Wu anchored the runaway hit that finally convinced Hollywood to take Asian audiences seriously. Lili Reinhart and Keke Palmer are millennial Hollywood starlets on the rise. JLo is the Gen-Z icon who’s sexier at 50 than she was at 30. It’s diverse, naughty, true crime, and just generally very good, according to critics and audiences alike.

Hustlers also reinforces the fact that female audiences have major spending power. Women made up 67 percent of its audience on opening weekend. Of all ticket buyers, 36 percent self-identified as white, 27 percent as Hispanic, 26 percent as African-American, and 11 percent as Asian (or other) according to PostTrak.

"We've leaned into films featuring and made by women,” STXfilms chairman Adam Fogelson told THR. “And there's no question as to the ongoing benefits of having diversity in the cast and crew. I'm thrilled this is another moment of which the industry should take note."