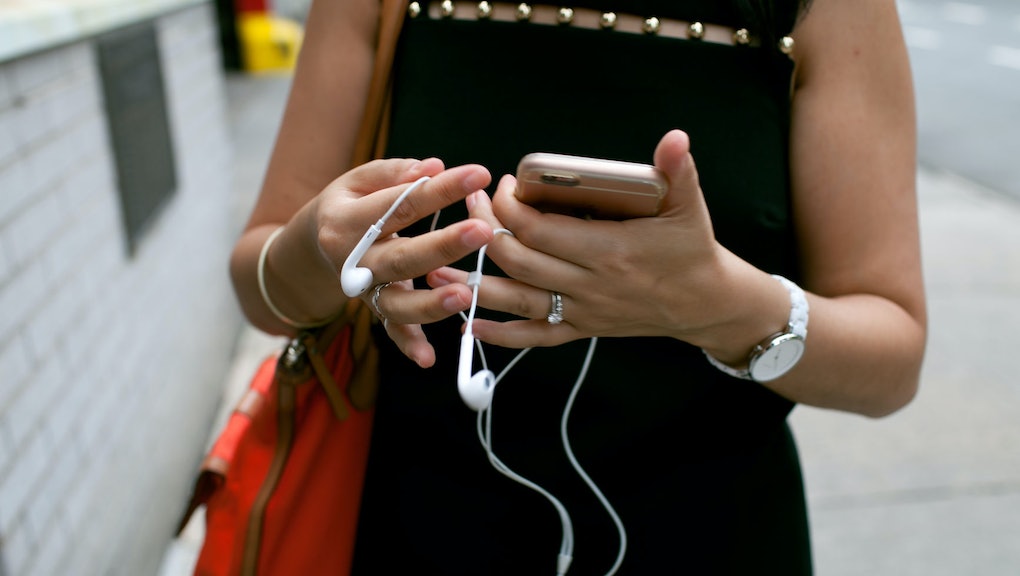 If you don't like music, this could be why

As bizarre as it sounds, there are people out there who don’t like music. It turns out that these people might have differently structured brains, which, at the end of the day, is the only reasonable explanation for not playing Lizzo on repeat. There's now more evidence that suggests that the difference between people who like listening to music — which is most of us — and people who don’t, is structural rather than conditioned.

What we’re talking about here is more descriptively called musical anhedonia (anhedonia, in general, is a neurological difference that’s linked to an inability to experience pleasure). A little background on your brain: The nervous system is composed of white matter and grey matter. Put simplistically, grey matter controls processing and white matter controls communication. White matter transmits information throughout the body so that the grey matter can interpret it. Researcher Josep Marco-Palleres told Science Daily that a new study, conducted at the University of Barcelona, "shows [that] musical sensitivity is related to white matter structures.”

“Anhedonia is not really hating music, it’s sort of like [being] blah about music,” Dr. Reisinger elaborates. “Music simply does not fry their chicken.” I love this analogy because what’s more blah than raw chicken?

“Anhedonia is akin to colorblindness or learning disability,” Dr. Reisinger says, explaining that while some anhedonia is structural, it can also be a symptom of other illnesses, most especially depression. “Depressed people don’t derive pleasure from things in life,” he said. So, then, I asked, could anyone acquire anhedonia. Not really, he said, but “sometimes it is acquired during or accompanying severe depression.”

When anhedonia does occur as a symptom of depression, it will go away with proper treatment. Structural anhedonia, on the other hand, is forever. If music doesn’t fry your chicken now, I regret to tell you that it may remain uncooked.

There are, however, non-anhedonia reasons why people could grow to dislike music. For example, the hearing loss that comes with aging can make music less interesting for a lot of folks. “For some people as we age, some frequencies become more aversive and you may lose your hearing with higher frequencies,” says Dr. Reisinger. “That means that part of the music will not be there for you anymore. You might have loved a song when you were younger and simply become unable to hear it the same way.” If this means I have another 30 years of catching the spirit to Lizzo before I switch to something with a different frequency, I plan to take full advantage.

More like this
The paused Johnson & Johnson vaccine just means that science is working
By Melissa Pandika
We don't trust our tap water — and it's a big problem
By Asher Rosinger
How long a weed high lasts, according to science
By Melissa Pandika
Stay up to date