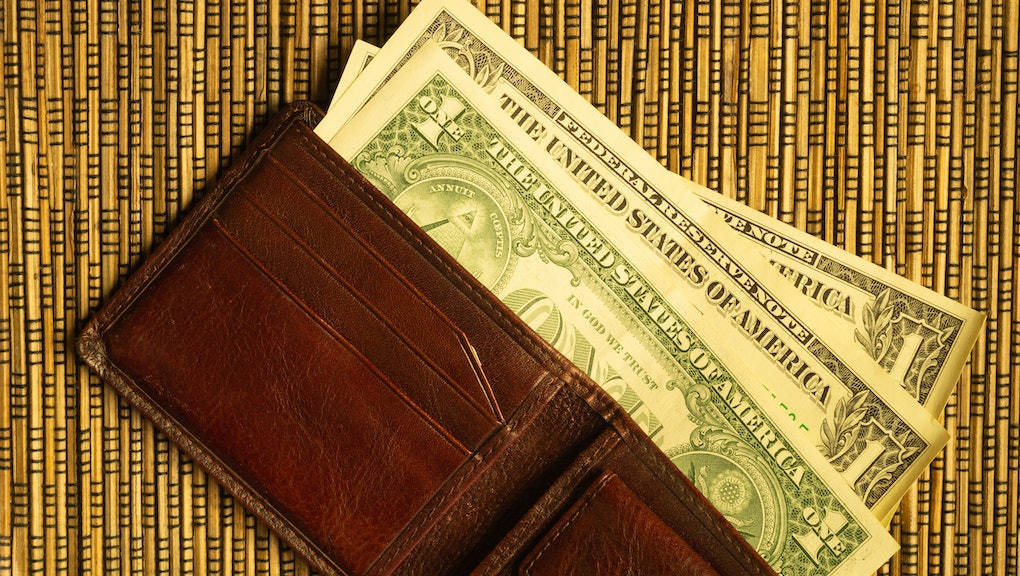 Income inequality is worse than it's been in 50 years, Census study finds

As politicians fight over who cares about the "little guy" more, the U.S. Census Bureau has found that income inequality is worse than it's been in 50 years. Not only that, but this is the first time any change in the metric has been statistically significant since 2013 — and it's for the worse.

The data comes from the latest American Community Survey report, which collects information similar to what's in the census — about income, race, age, and more — but does so annually rather than every 10 years. Its most recent release found that the gap between America's richest and poorest households was "significantly higher" in 2018 than it was in 2017.

Counterintuitively, the gap has risen despite the fact that the median wage in the U.S. is higher than ever, per the Census Bureau. The problem is that the gains are not equal. In addition to disparity on the state-by-state level, there is also a huge difference based on race: For Asian households, the median income was $87, 243, while for white households, the median income was $65,902. For black households the number dropped to $41,511, per the North Carolina-based Jacksonville Daily News.

The five states with the worst inequality were Florida, Connecticut, New York, Louisiana, and California. Washington, D.C., was also near the top of the national list for income inequality. The most equal states, meanwhile, were Utah and Alaska, along with Iowa and the Dakotas.

The fact that inequality is expanding in the face of a growing economy is cause for concern, economists said, and the phenomenon is exacerbated by generational divides. Florida-based economist Sean Snaith told Time that the salary contrast between the Baby Boomers, who are near retirement, and early-career workers who are millennials or from Gen Z, is hard to balance with policy.

Of course, taxing wealth and redistributing it to social programs that ease the burden of living on individuals earning less would translate to those people having more financial security. Boosting labor unions and continuing to raise minimum wages would help ease things too, Rutgers University economist William M. Rodgers III told NPR.

Several of the Democratic presidential candidates have made combating inequality a staple of their platforms. Both Sens. Elizabeth Warren (Mass.) and Bernie Sanders (Vt.) have released plans for a tax on America's wealthiest individuals that they say would fund a host of social programs to help balance socioeconomic standing for Americans. Even more moderate candidates have proposed a wealth tax in some form, including South Bend Mayor Pete Buttigieg. Sen. Kamala Harris (Calif.) has focused her efforts to minimize inequality on overhauling the tax plan for the middle-class.

The Trump administration, along with congressional Republicans, pushed through a tax cut in 2017. President Trump told reporters at the United Nations General Assembly meeting Wednesday that "inequality is down ... something that people don't like writing about."