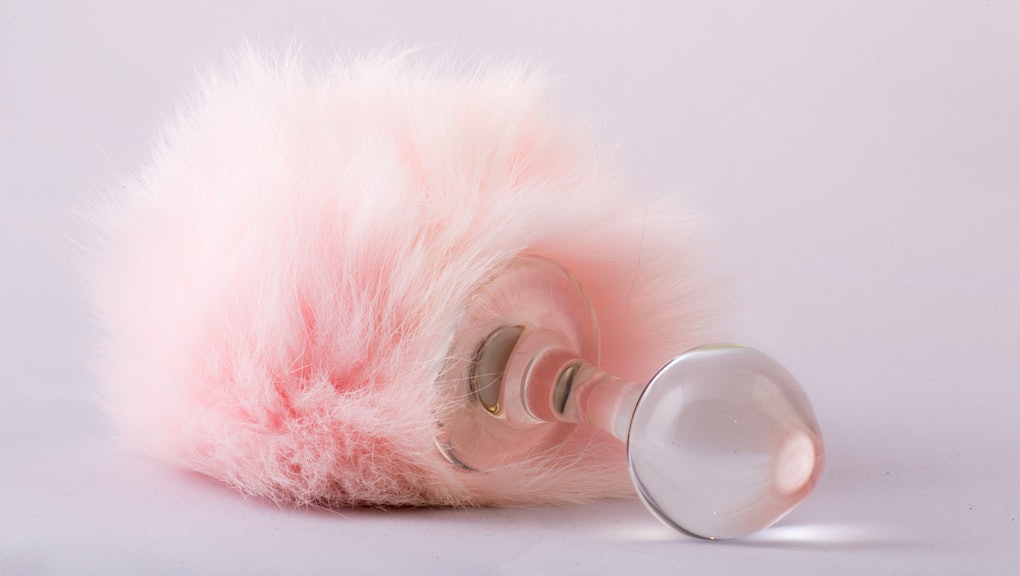 All of us have struggled with how to spend our increased alone time during the pandemic. Remember back in March when everyone was baking, and flour became as coveted as male feminists on Tinder? Well, unlike those carb-loving hipsters, some people are actually using their time during lockdown wisely. And by wisely, I mean they are learning to do something new. And by learning something new, I mean they are learning to take it in the ass.

“I decided to use my time in quarantine to train,” an anonymous gay man in San Francisco told Dan Savage on the Savage Love podcast on Monday. In case you’re confused, this man was not calling into a sex podcast to report that he was amping up his cardio routine. What he meant was that he was stretching his anus to accomodate a girthy partner. Some people are, apparently, optimistically prepping for ass play once we’re not scared of each other’s germs anymore.

Savage is savvy, though, and he responded with the appropriate praise. “You trained your hole to take your fuckbuddy’s enormous dick,” Savage said. “Good for you for making productive use of your time in quarantine, just like Shakespeare, Boccaccio, and Sir Issac Newton,” referring to other men who have achieved monumental tasks during plague situations.

This article was originally published on Dec. 24, 2020

More like this
Having a bad trip? This hotline can help you find your chill
By Melissa Pandika
Choose-your-own erotica books let you customize your horniness
By Tracey Anne Duncan
Does edging really make orgasms feel better?
By Melissa Pandika
Stay up to date