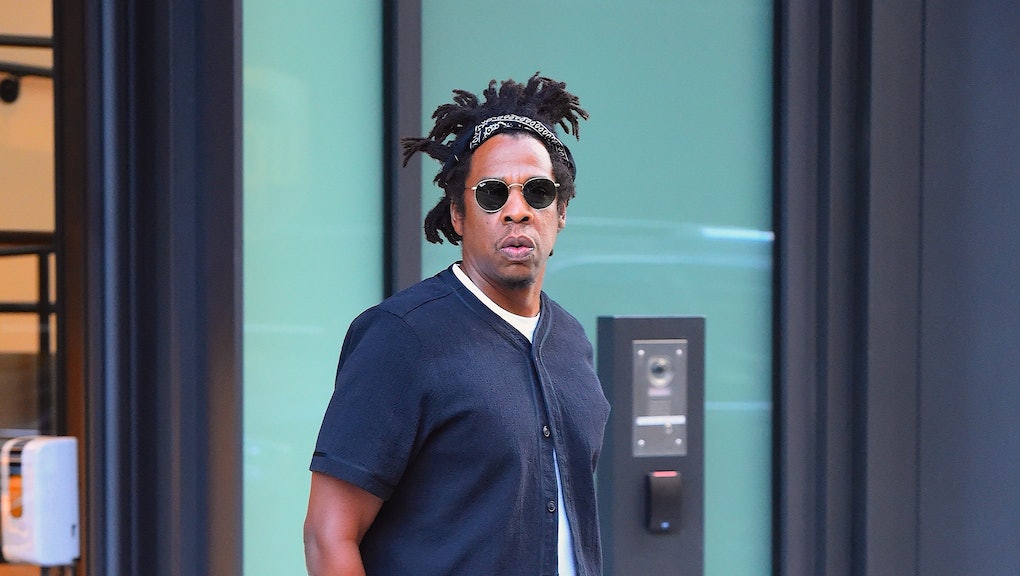 Since the beginning of the war on drugs, Black and brown bodies have been offered up as scapegoats and unwitting culprits, penalized at outlandish rates for non-violent drug-related crimes. As cannabis inches toward decriminalization, a call for justice can be heard from the common man as well as the no-so-common. Jay-Z recently put his hat in the ring, launching a $10 million fund to invest in minority-owned and Black-owned cannabis businesses.

According to a press release, the 22-time Grammy winner (also known by his government name Shawn Carter) will be partnering with cannabis company TPCO Holding Corp as part of the effort, the company announced. This fund will, among other things, aim to address unjust marijuana-related arrests — 52% of drug arrests in 2010 were over marijuana according to the ACLU, and most of those arrested were Black.

Hov and his new partners also plan to remedy the deep racial disparity in legal cannabis sales, as weed businesses are overwhelmingly white-owned and operated. While Black people sit in jail for the exact same reason white weed business owners can buy vacation homes. Because of this disparity and rank hypocrisy, TPCO said it will be putting up an initial multimillion-dollar amount and commit to contributing "at least 2% of its net income" to investing in minority-owned and Black-owned cannabis businesses.

Beyond putting up money for the effort, the fund will also support organizations and programs focused on diversifying the cannabis workforce through “job fairs and placement, industry training and education, as well as Social Equity application support," the company also said. This is great because most of us have no idea how to start a business like this, since weed is still not exactly legal yet everywhere. Because of the legal murkiness of selling drugs, getting into the industry can be especially challenging, especially for Black and brown people.

“We were the ones most negatively affected by the war on drugs, and America has turned around and created a business from it that's worth billions," Jay-Z said to the Wall Street Journal in an interview. This is one small step towards justice in the war on drugs — which we’ve come to realize was really the war on Black people — and toward the social and economic freedom we deserve.

More like this
To legalize weed successfully, we need to draw inspiration from Canada
By Michael J. Armstrong and Paul Seaborn
What are neopronouns and how do they honor identity?
By Tracey Anne Duncan
Jamal Jordan's 'Queer Love in Color' is the expression of joy my inner child needs
By Joseph Lamour
Stay up to date