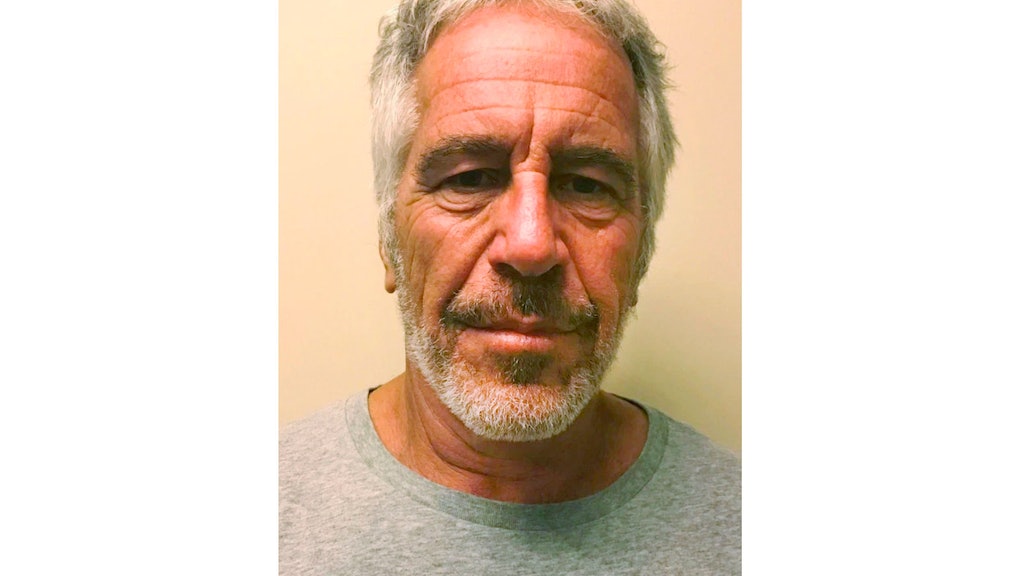 Jeffrey Epstein merch is the true mark of darkness

Before he died, Jeffrey Epstein was accused and charged with heinous crimes; multiple women alleged that Epstein sexually abused them when they were young girls. After he was let off on a questionable plea deal in 2009, investigative journalism conducted by the Miami Herald reignited national interest in the case. And this summer, Epstein was charged in New York on sex trafficking and conspiracy charges.

On August 10, the financier and convicted sex offender, autopsy reports revealed he died by suicide. His death ignited a national controversy — Epstein was associated with many powerful men, including current President Donald Trump and Former President Bill Clinton, as well as British royal Prince Andrew. Within hours of Epstein’s death, the conspiracy theories began flying, with fingers pointing at Epstein's powerful associates.

The theories implied that the powerful men Epstein knew were somehow involved with his death — conservatives tended to blame Clinton, while liberals believed that Trump had something to with Epstein's death. Even without the conspiracy theories, one thing was certain: for many victims, they would lose their opportunity to see justice served.

Despite all of the horrible specifics of Epstein's case, some people have seen an opportunity to profit off the situation. Which, brings us to Amazon, the largest online marketplace willing to sell t-shirts with sayings like "Clinton Body Count" and the extremely classy "RIP Epstein," which also says "Welcome to hell," and "'I committed suicide'." That last shirt, which comes in six different colors, promises "an enjoyable nice day," and promises that "this shirt will keep you cool and Relaxed fit, ultra-soft for many years!"

The shirts are selling anywhere from $16-$24 dollars, plus shipping. According to Business Insider, when most retailers they contacted were made aware of the Epstein merch uploaded to their site, they took measures to take the items down from the website. The only company that did not respond to requests for comment was Amazon.

"We will continue to monitor the marketplace and remove similar inappropriate content," online retailer Redbubble told Business Insider, about the Epstein merch.

A PSA for anyone who may think that this is an edgy Halloween costume: it's really, truly not. Just because you can buy an Epstein shirt on Amazon… Doesn't mean you should.

More like this
Films based on real life tragedy often lead to exploitation of real life people
By Chloe Stillwell
What Madison Cawthorn packs for his flight: Heat
By Rafi Schwartz
Adam Kinzinger basically just outed his fellow Republicans as a bunch of cowardly phonies
By Rafi Schwartz
Stay up to date