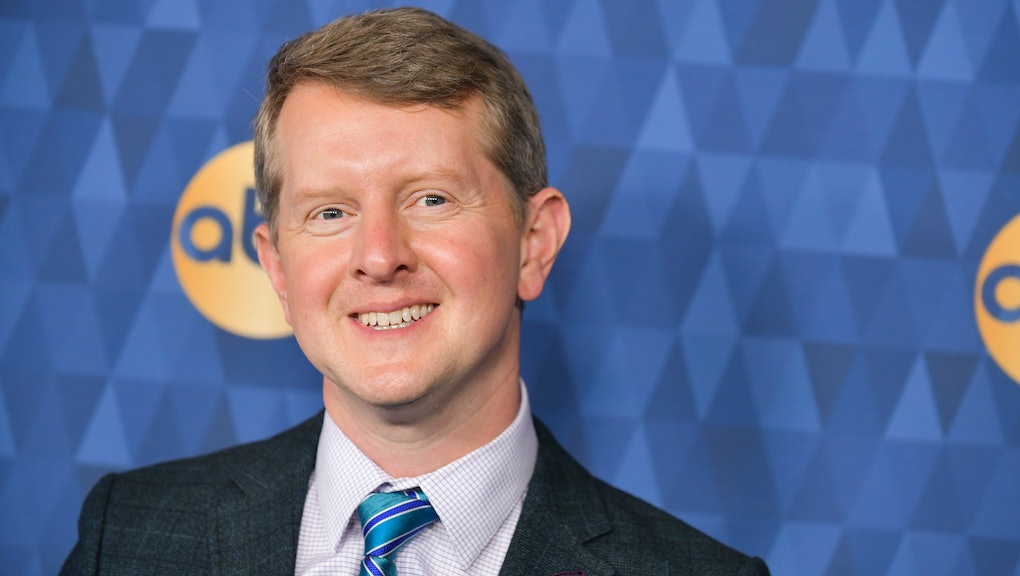 'Jeopardy!' reveals its graceful transition process to the next host

Soon after his death earlier this month, the betting markets surged with speculation on who might succeed Alex Trebek as the next host of Jeopardy! At the time, I figured the show would hold off on filming new episodes until Trebek’s run finished airing, but they’ve worked out a graceful transition process to the show’s next phase. On Monday evening, trivia king Ken Jennings announced that he’ll be the series’ first interim guest host, when it resumes production on November 30.

The show plans to bring in a number of familiar guests to fill the gap between Trebek’s final episode on Christmas Day and whenever his eventual replacement is announced. "We will honor Alex's legacy by continuing to produce the game he loved with smart contestants and challenging clues,” executive producer Mike Richards said in a statement. “By bringing in familiar guest hosts for the foreseeable future, our goal is to create a sense of community and continuity for our viewers.”

In perhaps the only similarity you could wrench between Jeopardy! and The Office, they seem to be treating Trebek’s absence in a similar way to when Steve Carrell left the series midway. That rotating carousel of tryouts, which roped in everyone from Will Ferrell to James Spader, doesn’t go down as the show’s finest hour, but helped the writers’ room buy some time after losing an irreplaceable star. (They wound up going with a familiar face in the end, to significantly diminished returns, but at least Jeopardy! has the luxury of a trial period.)

It’s basically considered a given that Jennings is the natural choice to take over for Trebek, but hear me out on this...what if he just doesn’t have it as a host? Anyway, this offers a great opportunity to crowdsource input on his replacement without zipping onto the next thing too callously. Ever the workmanlike professional, it’s exactly what Trebek would have wanted.