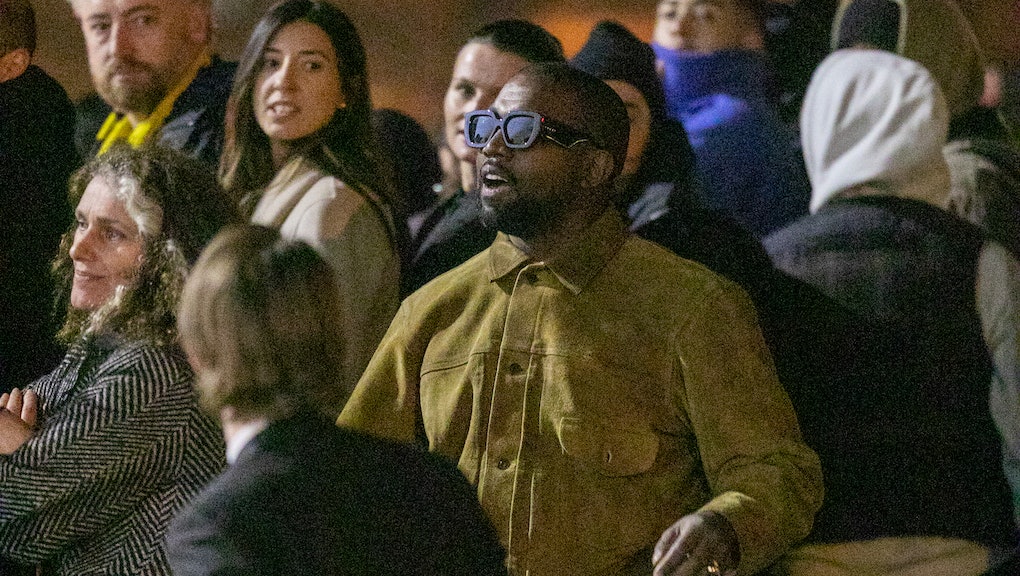 Kanye West is not going to become the president

On July 4th, Kanye West took to Twitter to announce his improbable goal of becoming the 46th President of the United States. There were any number of reasons to disregard the seriousness of this quest, most notably the fact that West had missed an entire primary, and dozens of deadlines to make it on any significant ballot by November. His campaign amounts to nothing more than an elaborate (and expensive) public relations stunt, something that should be obvious to anyone with even rudimentary knowledge of politics. And yet credulous coverage abounds. Chance the Rapper chimed in earlier this week, making the baffling case for a Kanye West presidency, all while a global pandemic wreaks havoc on an already ill-prepared U.S. government. West, who has spent the year making impressive inroads in a number of endeavors, most recently a lucrative collaboration with Gap, reportedly filed the necessary paperwork to be on ballots in Oklahoma, only adding fuel to the most frustrating storyline of our endlessly hellish news cycle.

Outside of music, Kanye is gifted at commanding attention. His presence in Montana has refigured perspectives on the Mountain West region of the United States. His support of Donald Trump dominated pop culture headlines for months — as did his recent renunciation of the president. Kanye’s earliest hint at oval office aspirations, during a speech at the 2015 VMAs, gained a similarly gullible response from the media, likely playing up the absurdity of the possibility. But now, with Donald Trump’s presidency revealing its most disastrous effects daily, the prospect of another inexperienced celebrity president isn’t funny or entertaining, it is simply dangerous.

For weeks, West has taken ostensibly serious steps towards running for president. He enlisted noted political operative Steve Kramer to help get him on ballots in various states. He shared his wildly conservative stances on abortion, he posted a video of him registering to vote for the first time. After reports of his campaign missing key deadlines in Florida and South Carolina, his campaign was declared "over" by most in the media. And then, West was able to secure a place on the ballot in Oklahoma — providing a statement of candidacy and paying $35,000 filing fee. The story, it appeared, could not die.

Kanye West is not going to be the 46th president of the United States. This should go without saying. But what the pandemonium around his announcement points to is the more unsettling nature of celebrity culture. On July 9th, TMZ reported that Kanye’s family was concerned with his increasingly erratic behavior, worried he was having another bipolar episode. When West initially professed his newfound political leanings, it was in the middle of a series of performances following the 2016 election, in which he railed against Hillary Clinton and, eventually, checked into a psychiatric facility.

Now it would appear that the carnivorous media environment in which Kanye at once thrives and is preyed upon has taken his presidential musings at something close to face value, all as our country's political response to a once-in-a-generation crisis proves disastrous. It's no doubt a tall order to ask our celebrity obsessed culture to simply ignore the musings of a famous person, but with the stakes higher than they've ever been, adding fuel to Kanye's presidential musings isn't cheeky, funny, or even mildly interesting. It's irresponsible.