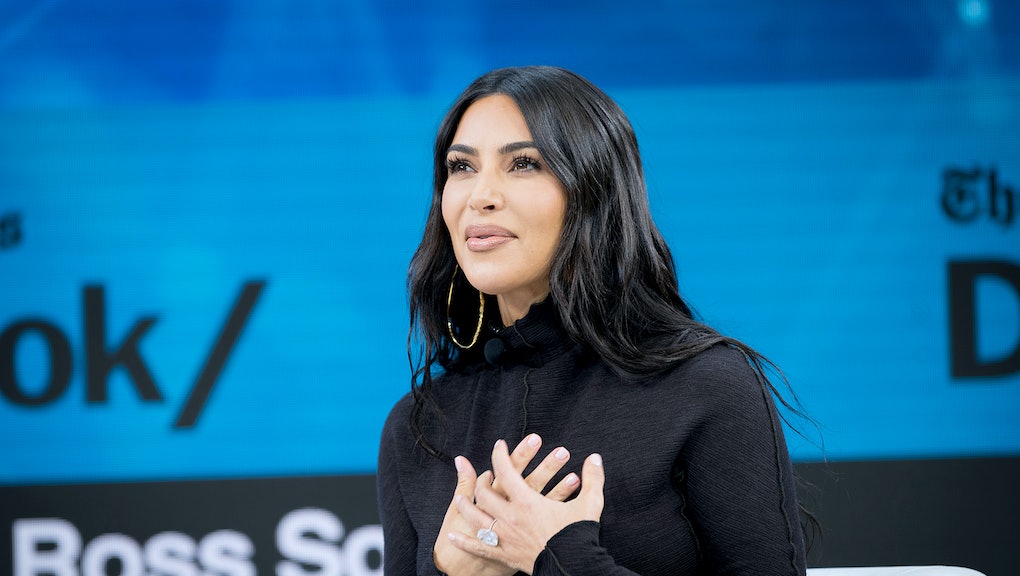 Two separate incidents of violence against Black transgender women last week opened fresh wounds in the LGBTQ+ community, which was already grieving the murders of at least 15 transgender or gender non-conforming people in 2020 alone — the majority of them Black Trans Women.

The body of Dominique "Rem'mie" Fells, 27, was pulled from the Schuylkill River in Philadelphia early last week. And Riah Milton, 25, was shot and killed in Ohio on June 9. Calls for justice for Fells and Milton reverberated on social media last week, building into massive marches for Black Trans Lives that brought out thousands of protesters in a number of major cities across the US over the weekend.

In addition to grappling with a devastating loss, Milton’s sister, Ariel Mary Ann, who’s also a trans woman, was dealing with a deluge of news reports that misgendered and deadnamed Riah. Then, Mary Ann learned the Human Rights Campaign had issued a statement on her sister’s murder — using a photo that wasn’t Milton at all. It was her aunt Shanna, a cis woman, who died unexpectedly in April.

When Mary Ann called the HRC out for its mistake, they apologized profusely and replaced the mistaken photo with a stock image of a candle. But then something horribly of-the-digital-age happened: Kim Kardashian West tweeted a graphic that amplified the HRC’s mix-up, passing off the photo of Milton’s deceased aunt Shanna as that of Riah.

Kim tweeted, “BLACK TRANS LIVES MATTER!” to her 65.5 million followers, along with the image, which read “REST IN POWER” atop a grayscale photo of Fells alongside that of Shanna. Fells’s and Milton’s names are repeated in the background of the graphic, and prayerful text approximating the Catholic Profession of Faith is inscribed on the bottom.

"This added a whole other level of stress on top of everything else that I was dealing with," Mary Ann told Buzzfeed News, "especially because I saw that the photo was being retweeted."

Mary Ann spent the weekend tweeting at Kim to take down the mistaken photo. So did Shanna’s daughter Maurisha, who told Buzzfeed News she was “very upset” when she saw Kardashian West’s tweet.

"Everyone else used the same picture of Riah except Kim, and it makes me question if she really cares about Black Trans Lives. My mom and my cousin Riah do not look alike at all," Maurisha said.

Kardashian West deleted her tweet on Tuesday morning — but not before it’d racked up 3,500 retweets and 22,000 likes. Kim didn’t immediately issue an apology, and Mary Ann told Buzzfeed News she's angry "that it took this long" for the photo to be taken down.

This story is an awful example of slacktivism gone wrong. Kardashian West was trying to engage with a meaningful cause, but by parroting the HRC’s mistake, she ended up wounding a grieving family more. It highlights the necessity of being conscientious of who you’re amplifying. Had Kim reached out to Mary Ann, or simply followed her and perhaps retweeted the family’s tribute to their slain loved one, so much pointless pain could’ve been avoided. It’s the least anyone can do when trying to comfort a grieving community — be courteous and mindful of their pain. Try to help alleviate it.

Maurisha also told Buzzfeed News she thinks it’s easy for cis celebrities like Kardashian West “to just post these graphics and act like they’re in solidarity with Black Trans Women and the Black Lives Matter movement and go on with their day without doing the actual work, because it’s not directly affecting them."

"It’s trendy to say that you support Black lives because nowadays you will get called out," she added.