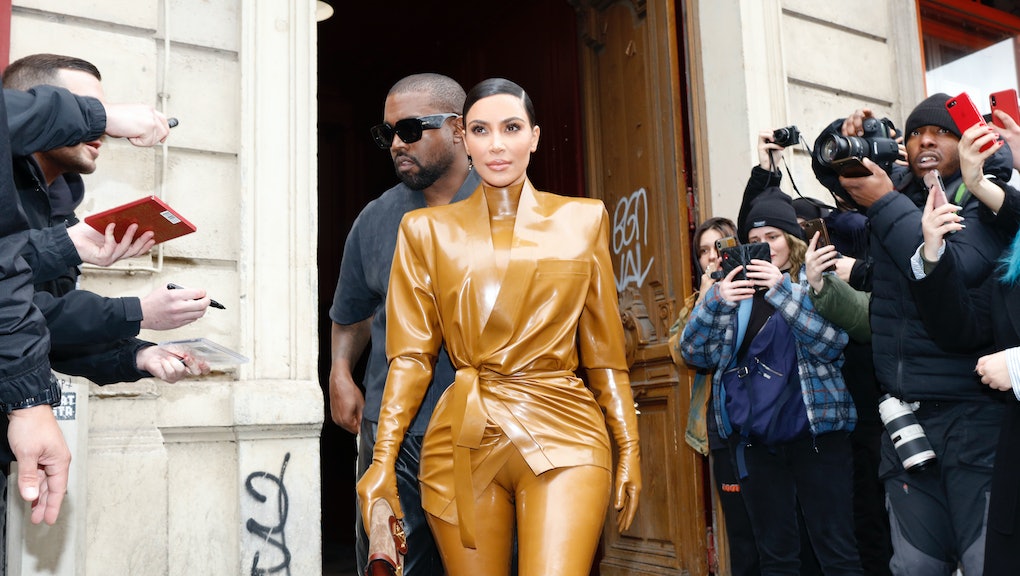 Since the pandemic began, celebrities have really tried to get on our level. They imagined a world with no possessions, took responsibility for past racism, and occasionally tested positive for COVID-19 with the world’s best medical care on tap. It’s always been a tale of two pandemics — the privileged largely going about their business and compounding wealth, with essential workers risking their health daily. The gap in understanding between these groups has led to some morbidly hilarious moments, like Kim Kardashian-West lending a glimpse of her private island birthday bash.

On Tuesday, Kardashian-West posted a series of photos to Twitter from her recent birthday getaway. “After 2 weeks of multiple health screens and asking everyone to quarantine, I surprised my closest inner circle with a trip to a private island where we could pretend things were normal just for a brief moment in time,” she wrote in one tweet. Dancing, bike riding, swimming with the whales, being famous and beautiful. Normal stuff!!

Further proof that every celeb is Jenna Maroney on some level, this was an instant classic of detached, tone-deaf rich person posting. It’s a little funny to see her attempt the tightrope between acknowledging a privileged life and sharing its garish excesses with 67 million followers. Then again, concepts like The Ratio and public blowback don’t really exist for a certain level of fame — and you don't follow the Kardashians without signing up for this stuff!

In any case, the memes arrived on impact — nearly as fast as when the president tweeted “Going well, I think! Thank you to all. LOVE!!!” soon after checking into Walter Reed earlier this month. This sort of deranged syntax invites it, even if they tend to run their course after the tenth attempt or so:

Anyway, the Kim posts are something to behold — a new zenith of weirdo celeb pandemic behavior. And I don’t know, if you have a safe place to congregate and be grotesquely rich together, there are probably worse things you can do than put it right out there. More outwardly vampiric displays of wealth, why not.

More like this
Steve from 'Blue's Clues' gave us the closure we didn't know we needed
By Kara Weisenstein
After shutting up for a minute, celebrities want everyone to listen to them again
By Brandon Yu
The moral of Nicki Minaj and the Tale of the Giant Balls? We need to explain vaccines better
By Kara Weisenstein
Stay up to date