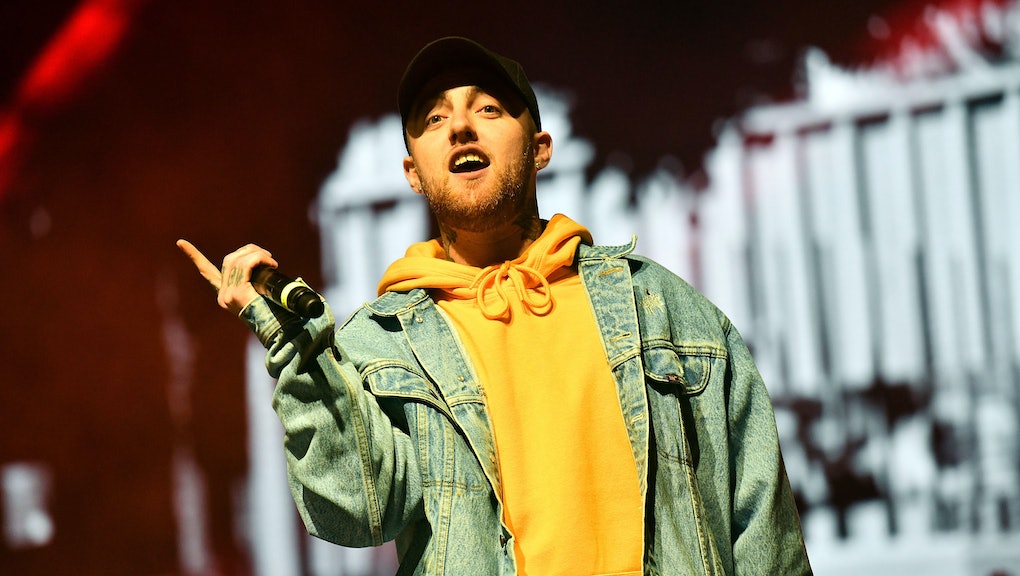 Mac Miller’s family announced that the artist, who passed away last September, will have an album released posthumously. Via an Instagram post to the late rapper's page, the family released details about the upcoming album, titled Circles.

“Here we are,” the post begins. “The act of having to write this at all feels surreal. At the time of his passing, Malcolm was well into the process of recording his companion album to Swimming, entitled Circles.”

Miller had been working on Circles with producer Jon Brion at the time of his death. Brion committed himself to finish the project. "We are eternally grateful to Jon and to those who gave their best to the difficult and emotional task of putting out this body of work," Miller’s family’s statement continued.

The decision to release his work after his death was a difficult one, but his family felt that the rapper would have wanted people to hear his work. One of the more complicated aspects was choosing how to release the news of his upcoming albums. "This is a complicated process that has no right answer,” the statement continued. “No clear path We simply know that it was important to Malcolm for the world to hear it."

Miller’s last album, Swimming, was released one month before Miller’s death in 2018. He died from an accidental overdose on a mixture of fentanyl, cocaine, and ethanol, according to the Los Angeles County Coroner’s office. In September 2019, three men were arrested on charges related to giving Miller counterfeit oxycontin pills which contained the fentanyl.

Circles will be released on January 17.