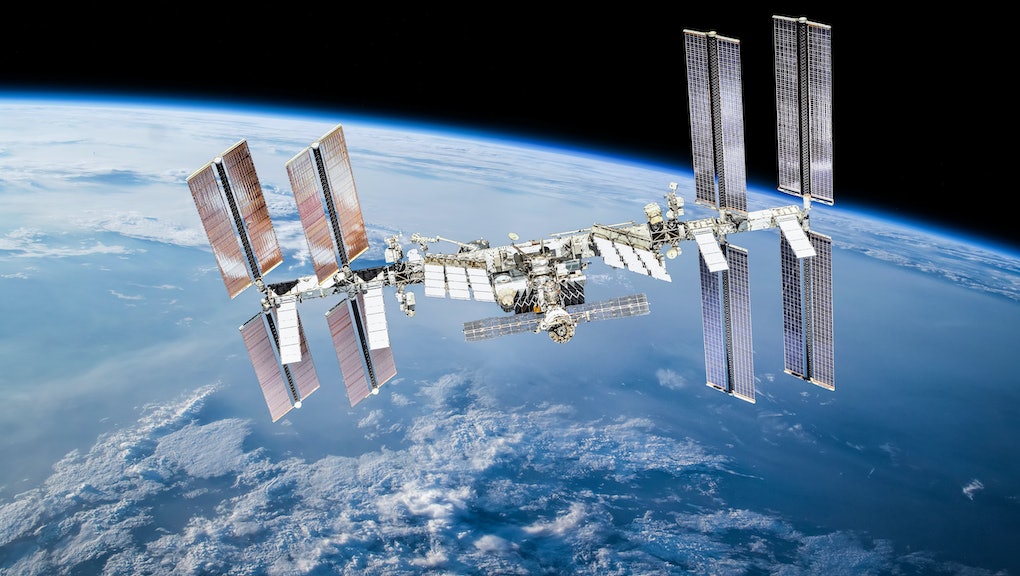 Taking a vacation in space seems like the start of a science-fiction novel but it may become a reality sooner than you think. Recently, NASA picked its first commercial destination module, bringing the world one step closer to space tourism. For better or for worse, it seems that the new decade will usher in the privatization of space.

On Monday, NASA announced that it chose Axiom Space, a Houston-based company, to provide at least one module designed for commercial use. This module will end up attached to the International Space Station's Node 2 forward port. Officials at NASA believe that this will foster a "robust low-Earth orbit economy."

A joint program between the U.S., Russia, Japan, Europe, and Canada, the ISS sits in low Earth orbit which caps off at about 1,240 miles above the Earth's surface. That means it's not like people will be heading on commercial flights to Mars anytime soon (unless Elon Musk gets his wish).

Still, a commercial platform could "mark a shift in our society similar to that which astronauts undergo when they see a planet from above," according to Kam Ghaffarian, Axiom's executive chairman.

"Our goal is to advance the state of humanity and human knowledge," Ghaffarian said. "I am glad to see the Axiom team, with its advanced human spaceflight, engineering, and operations expertise, recognized for its potential to do just that and build off of ISS."

Of course, NASA isn't the only organization that wants to send regular people to space. Outside of the U.S., Russia aims to fly tourists to the ISS in late 2021. And in the states, along with Elon Musk's SpaceX, founded with the intention of "enabling people to live on other planets", there's Amazon CEO Jeff Bezos' Blue Origin.

In October, Blue Origin received a lucrative $10 million contract from NASA to work on technology for its Moon to Mars program. The first mission will ideally send humans back to the Moon by 2024, then Mars, and beyond. Outside of his company's partnership with NASA, Bezos has expressed interest in colonizing space to save humanity.

So on one hand, heading up into the Earth's orbit for a getaway seems like a dream come true. However, it's worth interrogating whether space exists for people to profit off of. NASA's goal of fostering a low-Earth orbit economy sounds nice, but is it really necessary?

Axiom plans to launch the first module in the latter half of 2024. Other than that, there's no solid date for when you can expect to see NASA bringing tourists into space.