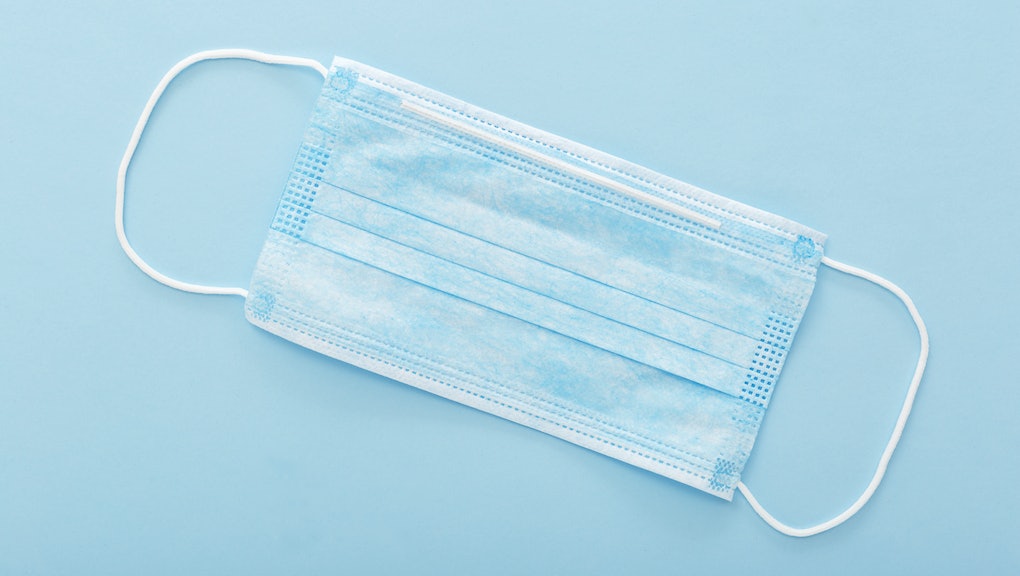 Early on in the coronavirus pandemic, Washington was the U.S. epicenter, with Seattle particularly hard hit. But when a health center in the area serving Native Americans requested medical supplies to deal with the worsening outbreak, officials sent body bags instead. Although the mixup was an unfortunate mistake, it has ominous undertones as the federal government has seemingly left Native communities to fend for themselves while coronavirus ravages the country.

As the outbreak worsened, the Seattle Indian Health Board, which serves about 6,000 people a year in Seattle and surrounding King County per NBC News, requested much-needed medical supplies. That included personal protective equipment like masks as well as coronavirus tests.

The health center instead received the body bags by mistake from the King County Public Health Department. Nevertheless, the mixup had team members shaken. Esther Lucero, the CEO of the Seattle Indian Health Board, told NBC News that when a box including white zippered bags and tags to attach to the toes of corpses arrived, her team turned "ghost white."

For the team, seeing a box of body bags couldn't be separated from reports that Native Americans across the United States are disproportionately impacted by the coronavirus. This week, Mother Jones reported that the Navajo Nation is behind only New York and New Jersey in infection rates. And they aren't receiving much help.

The same could be seen in Seattle. According to The Seattle Times, the Seattle Indian Health Board only had three coronavirus test kits by mid-March. While the Federal Emergency Management Agency offered an additional 200 tests, Lucero told the outlet that the offer had so many strings attached that it wouldn't actually be helpful.

"The Navajo Nation is in a crisis with cases, and there are tribes and other Indian organizations across the country that are in similar crises and can use medical supplies and help instead of watching people die," Abigail Echo-Hawk, the health board's chief research officer, told NBC News. "[The body bags are] a metaphor for what's happening."

There are a number of reasons why Native American communities have been so hard hit by the pandemic. To start, those in rural areas may not have access to clean water or electricity; if you don't have clean water, basic recommendations like washing your hands more often or washing your clothes when you come back indoors are vastly more difficult. Native communities are also disproportionately impacted by health conditions, like diabetes and asthma, that may increase the risk of serious complications from coronavirus.

In addition, estimates from the U.S. Census Bureau found that over half of Native Americans living on reservations or other tribal land do not have access to high-speed internet. This can make it hard to keep up with the ever-changing information surrounding the outbreak, as well as to stay informed on best practices and tips for prevention.

“Many tribes won’t have adequate, well-rehearsed emergency plans because the CDC repeatedly refused to include them in PHEP,” Dean Seneca, a former senior health scientist in the CDC’s office for state, tribal, local, and territorial support, told The Guardian. “It was an ongoing battle, we fought tooth and nail to make tribes directly eligible for this support but the CDC always said no. … Too many tribes aren’t ready for this [pandemic].”

While Native communities struggle to respond to coronavirus, they have also not received aid promised by the federal government. This month, Native American tribes sued the Trump administration over $8 billion in delayed aid.