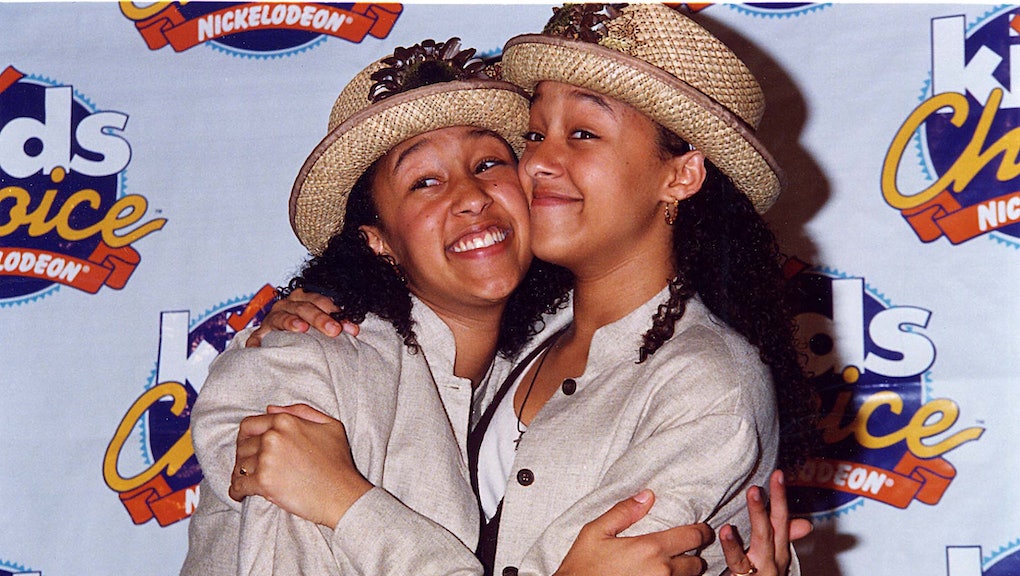 In the immediate aftermath of protests against police brutality and racial injustice, the entertainment industry began a reckoning with racist power structures and celebrating Black stories in all genres. Now, Netflix has announced plans to add classic Black sitcoms to the platform in the next three months.

On Wednesday, the service announced that it had acquired the rights to seven Black-led sitcoms from the ‘90s and 2000s. The Brandy-starring teen sitcom Moesha, which aired on UPN in the late '90s, will kick things off on August 1, with the first three seasons of The Game to follow on August 15. Disney Channel classic Sister, Sister and the long-running Aughts series Girlfriends are set to join in September, with The Parkers, Half and Half, and One on One rounding out the shows in October.

Netflix revealed the lineup in a brief video posted to its Strong Black Lead Twitter account, with stars from each of those shows — including Tracee Ellis Ross, Tia Mowry, Pooch Hall, and more — reciting classic lines and sharing details. The only of these I’ve seen is Sister, Sister — which every bit deserves the formative Disney series nostalgia as its white-led counterparts — but I’ll definitely be making an effort to change that this fall.

Streaming service catalogs are in many ways savvy marketing and reflective of broader algorithmic demands, but intention is almost beside the point when it comes to spotlighting hard-to-find, popular Black series of decades past. Their libraries have proven to be one of the only markers of canon-building for a large bulk of the population, so it's incredibly valuable for these shows to find new audiences or become widely available for rewatching. There's an immense gulf of TV history that's been lost in translation to streaming, so it’s encouraging to see services move toward restoring Black stories that weren’t easy to watch — or in the case of some Criterion Channel additions, unavailable altogether — until this year. Hopefully this is just the beginning.