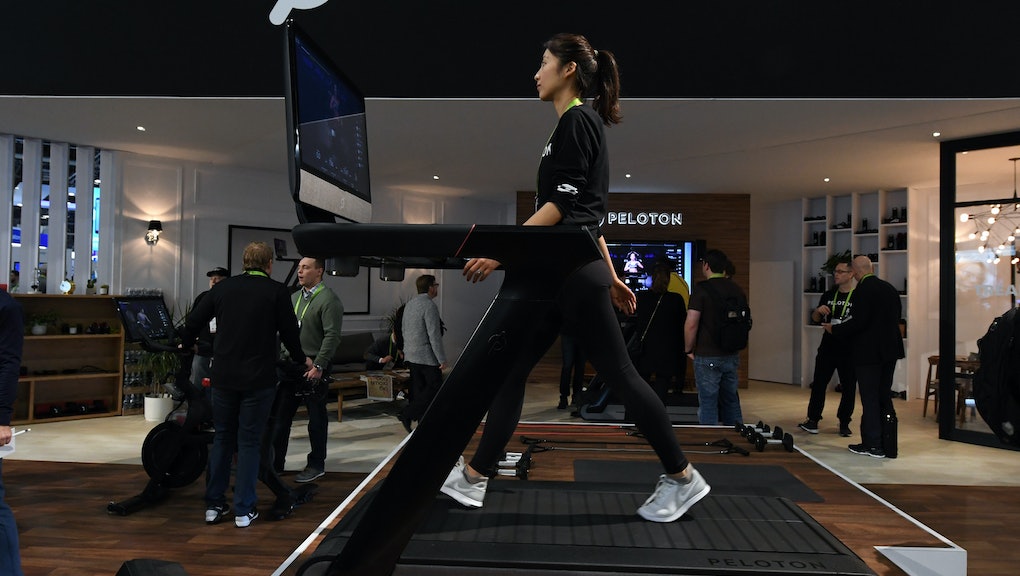 Peloton finally recalled their treadmills after 70 injuries and 1 death

We all had to find new ways to work out during the pandemic. Zoom personal training and Instagram yoga only got us so far, because a lot of us missed the intensity of the cardio workouts we used to have access to at the gym. Suddenly, having a Peloton — which seemed like an elite fitness status symbol before the pandemic — seemed universally necessary. Unfortunately, one of Peloton’s products turned out to be kind of dangerous and reportedly, more than 70 people reported incidents, including injuries, using them. Today, in a stroke of belated remorse (or damage control?), Peloton finally recalled their treadmill and apologized.

The U.S. Consumer Product Safety Commission — which issues and enforces standards on consumer products — has reportedly received 72 reports of adults, children, pets and objects being pulled under Pelotons Tread and Tread+ treadmill machines, the New York Times reported. In March, a six-year-old child was killed in an accident involving one of these Peloton machines, but the details weren’t released to the public — purportedly to protect the family involved.

This sad and grisly series of events seems like the stuff horror films are made of. An urgent warning was issued by the safety commission in April, which recommended that everyone stop using these infernal things, especially if you have kids in the house. Sounds like good common sense, right? Except no, Peloton fought the warning and the safety commission’s recommendation that they recall the products.

Peloton said at the time that the commission’s warning was “inaccurate and misleading,” and that there was no reason for concern or recall, reported the Times. So, in the face of the death of a small child, Peloton basically pulled a “don’t be so dramatic,” as they continued to scoop up $5k per HD-enhanced treadmill.

But, Peloton announced today that it will finally recall the Tread and the Tread+. The company’s CEO, John Foley, also said that Peloton is very, very sorry that anyone was killed by their overpriced demonic cardio machines, that they should have apologized sooner, and they should not have fought the safety commission’s recommendation for a recall. Is this one of those better-late-than-never kind of apologies?

It’s more likely to be classic corporate pandering. Fortunately, the mistakes of Peloton are not going unnoticed by the people who ultimately decide the fate of the company: stockholders. In the hours since the recall was issued, the company’s stock has dropped significantly in value. I have no love for capitalism and I certainly don’t believe that you can place any dollar amount on the loss of a child’s life, but for once, I am feeling a bit of stock exchange based schadenfreude. Let’s hope this company is too financially devastated by their deadly corporate greed to be able to hurt anyone else.