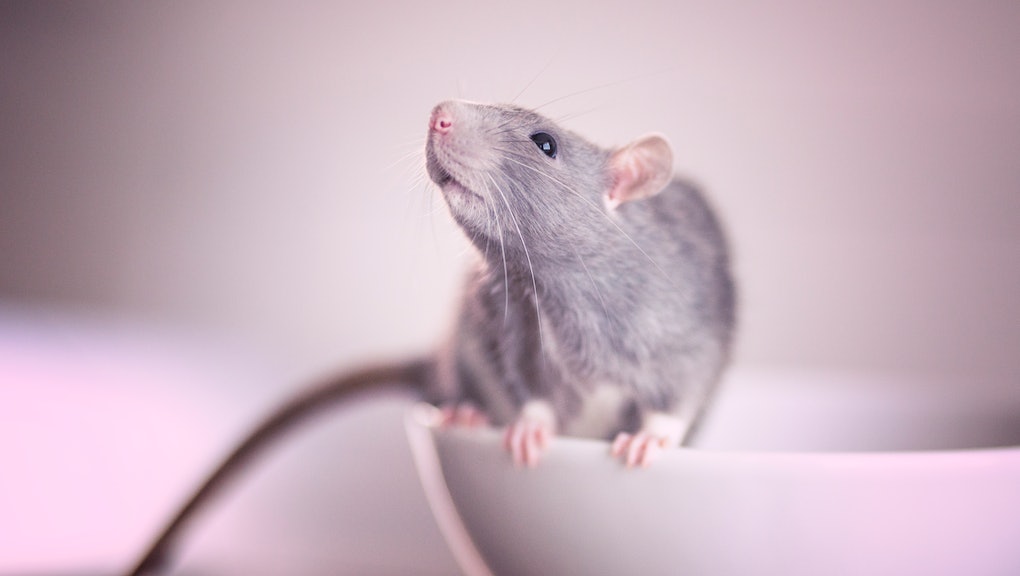 PETA finally lost this long-time supporter with its foolish tweets

I have been a vegetarian since I was 14 years old. These days I consider myself to be an only vegan-ish, but still a pretty hardline proponent of animal rights. People for the Ethical Treatment of Animals (PETA) was one of my first activist resources for learning about the plight of non-human animals, but they have really lost me over the years due largely to their insistence on comparing animals to humans in ways that aren’t necessary. PETA’s off-color Twitter posts about animal “slurs” this week have a lot of folx wondering if their organization has totally lost the plot.

“Words can create a more inclusive world, or perpetuate oppression,” a PETA member Tweeted on Tuesday. “Stand up for justice by rejecting supremacist language.” Sounds like activism, right? Except that the “slurs” PETA is referring to are “dog,” “rat,” “chicken,” “snake,” and “sloth.” Er, seriously, PETA? We don’t have more pressing examples of oppressive (white) supremacist culture to deal with right now?

It feels like PETA is jumping ahead to a moment in which humans are all on the same playing field, and it’s just non-human animals who are being violated and subjected to oppression. This kind of anti-slur campaign would be great if that were the case, but first things first, y’all. Maybe we should consider focusing on putting all the actually harmful language that expresses superiority and inferiority in humankind out to pasture before we worry about our quadrupedal brethren.

The Twitterverse is mostly with me on this one. As @Mooncalf_Roxie pointed out, “Animals aren’t oppressed by those words because they don’t understand our language.” Humans, on the other hand, actually do suffer grave mental and physical health consequences as a result of living in white supremacist culture. Recent studies suggest that structural racism is the fundamental cause of health disparities. So, look, yes I do care about sloths, but can we talk about the Black and brown humans that die everyday before we start policing language to its breaking point.

While I’m at it, I’d like to point out that some experts think that animal metaphors actually help us communicate more effectively with each other, and that this moment in time would be a great moment to try to do that. This all lives matter style of nitpicking — a slur to lice, sorry not sorry — is not helping anyone, PETA, human or no. Or as @Jessicakeogh said in a Retweet, “6 years vegan, please stop making us look ridiculous.”

Yes. Trying to create this kind of — false — equivalency between human-to-human animals and human-to-nonhuman animals is not just embarrassing, though. It’s an actively racist tactic. Let us not forget that equating Black lives with nonhuman animal lives was one of the original arguments for slavery. And as far as PETA’s repeated attempts to compare animal slurs with homophobic slurs? Y’all can just leave my gay ass out of this.

More like this
What are neopronouns and how do they honor identity?
By Tracey Anne Duncan
Jamal Jordan's 'Queer Love in Color' is the expression of joy my inner child needs
By Joseph Lamour
Doctors treating trans youth grapple with uncertainty, lack of training
By Stef M. Shuster
Stay up to date