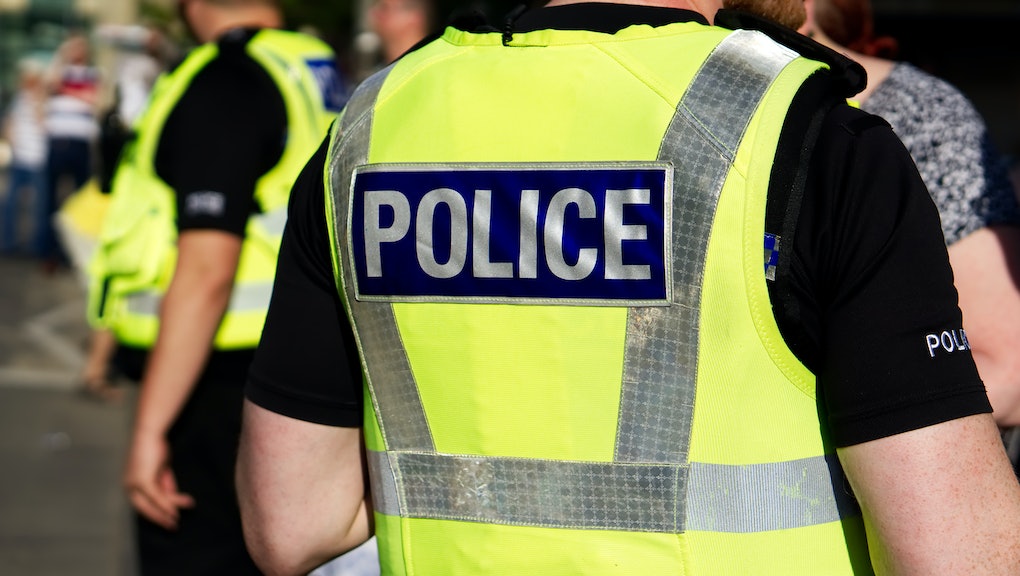 Philadelphia police are changing their arrest procedures due to coronavirus

Big cities are amping up their responses to the ongoing coronavirus pandemic. In efforts to reduce the number of people in jail, Philadelphia police are changing their arrest procedures. The city is just one of many across the nation trying to respond to concerns that detention facilities pose amidst a pandemic.

The new procedures went into effect yesterday and are focused on non-violent crimes like theft, prostitution, and narcotics possession. Police will still make arrests but instead of bringing people to jail, police can process them via arrest warrant at the scene.

Philadelphia Police Commissioner Danielle Outlaw noted that police are able to "utilize discretion" to decide if someone should be taken to jail anyway. Stressing that the Philadelphia Police Department "is not turning a blind eye to crime," Outlaw said some plainclothes police were reassigned to patrol "to increase police presence."

"This temporary response model was implemented to protect our officers, and the communities we serve, from becoming infected or spreading [coronavirus]," Outlaw wrote.

With social distancing and hand sanitizer held up as popular options to stop the virus's spread, observers pointed out how vulnerable incarcerated people are to an illness like coronavirus. You can't social distance if you're packed into an overcrowded facility — whether that is a county jail, federal prison, or immigration detention center. And even though New York is using prison labor to make hand sanitizer, the substance counts as contraband in many places.

But just as some cities are implementing temporary changes, others are resistant. Last weekend, Washington, D.C., police booked at least 170 people. On Tuesday, No New Jails DC issued a demand letter, writing, "The only legitimate response to the COVID-19 pandemic is decarceration."

"People incarcerated in correctional custody — jail, prison, and immigrant detention — are amongst the most vulnerable of populations, and their protection warrants emergency action," the group wrote.

Reducing the number of people in these facilities during the pandemic is all good and well. However, the cruelty inherent within these systems isn't going to magically disappear once the pandemic is considered over.

The coronavirus pandemic helps to highlight some of the severe health issues in detention facilities, but these problems have existed before. Incarcerated people have previously spoken out about their lack of access to necessities like soap or even clean water.

Even if cities like Philadelphia pause detaining people now, they will eventually end up in jails, where people report receiving no toiletries and summer conditions — without air conditioning or any options to stay cool — are described as "almost uninhabitable."

More like this
This very bad Florida voting bill furthers the GOP push to disenfranchise voters
By Vanessa Taylor
Ohio police have "run amok" in their dealings with protesters, a federal judge admitted
By Vanessa Taylor
Caitlyn Jenner's campaign is off to a great start!
By Rafi Schwartz
Stay up to date