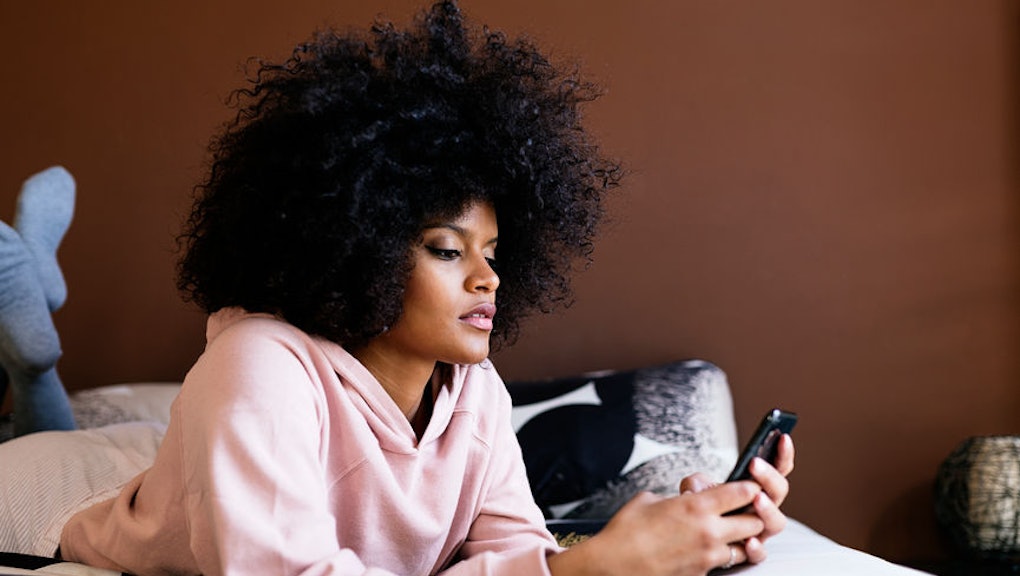 Photoshopped images can be hard to spot. Here’s how to tell real and fake apart

For decades now, people have been tricked into believing all sorts of things by photoshopped images on the internet. Manipulated images have even been responsible for pulling the wool over people's eyes before we ever had social media to spread them. We've all fallen for it at some point, and as the tools for creating edited images have become more accessible and easier use, it's accelerated the cycle of fake photos and misinformation.

Some are harmless fakes and others are enough to launch entire conspiracy theories. You might remember images like the faked photo of Osama bin Laden's death or the digitally doctored images that supposedly captured bombings in Lebanon. Even just silly images, like a picture of a crew of photographers appearing to run away from a bear, are good for a laugh and get passed around wildly. In most cases, though, even the most convincing Photoshopped images have flaws that give away the fact that they have been edited. You just need to know what to look for and how to use tools to your advantage in order to sniff out hoaxes.

Spotting a good Photoshopped image can be hard, but actually making one is even harder. Mastering the art of image manipulation requires a person to completely understand shadows, reflections, perspectives and know how to use the right tools to cover up their tracks. The process can be time-consuming, and that means there is plenty of room for error. Because of that, having a sharp eye for where mistakes are most likely to occur gives you the opportunity to catch a fake instead of falling for it. You just have to know what to look for.

First things first, sniff out the obvious. Some things seem too good to be true or just fit too conveniently into a narrative that people might be willing to forgo what is actually realistic in favor of believing their deceiving eyes. Remember when people collectively freaked out about Seattle Seahawks players burning an American flag in the locker room? Yeah, that wasn't true — and there's no way you'd ever believe it to be if you thought about it for one second. A little common sense can go a long way in debunking fake images.

When searching for potential giveaways, make sure to check shadows and reflections. Digital image forensics expert Dr. Hany Farid, the creator of the now-defunct image detection company Fourandsix Technologies, helpfully laid out a series of techniques that help identify these issues on his website. In an "Ask Me Anything" session on Reddit, Farid suggested looking closely at the shadows of an image to determine if something may have been added or manipulated.

"I have found that analyzing shadows can be quite powerful because they are hard to make physically consistent in a fake," he wrote. In general, humans aren't particularly adept at spotting issues with shadows — if we see a shadow, we just assume that there's nothing wrong. This can cause problems with identifying inconsistencies at first glance but also means that the person manipulating the photo may have missed details to make sure the edit is completely accurate. Usually, in an edited photo, the shadows may not align with the light sources in the image. In a paper published in 2013, Farid and colleagues lay out a technique to track shadows in order to identify objects that may have been added to the image. Typically, the shadows around those objects won't interact with light in the same way as the other subjects in the photo.

Like shadows, reflections can also be an easy way to spot a fake. If an object should have a reflection but doesn't, that might raise your suspicions. A good photo manipulator will make sure that reflections appear in their proper place, but it can be incredibly challenging to get the angles and proportions correct. That's a potential giveaway for anyone trying to sniff out the fact. In another paper authored by Farid, he laid out a strategy for tracing lines from a person or object to their reflection in the image. If you follow those lines far enough, they should all come together at a single point somewhere beyond the reflection. If they don't, it's possible that you're looking at a fake.

If you'd like to test out some of these techniques and see just how adept your eye is at spotting a fake, you can try out a quiz put together by Adobe that asks you to decide if an image is real or Photoshopped.

If an image is fake, oftentimes it uses a real image as a source. That means there's a good chance that you'll be able to find the original and determine if something was added. A quick and easy way to do that is to perform a reverse image search, which can yield results of similar images, including versions of the photo that haven't been manipulated.

Google has made it easy to perform this kind of search. Head over to Google Image search and click on the little camera icon to change the search from search by term to search by image. All you need to do from here is take the image source, either by downloading it from the source and uploading it to the search or by copying the direct link to the photo, and drop it in. From here, Google will do the rest. It might find a hit right away, or you might need to search the "Visually similar images" option. When you select that, Google will look for images that share characteristics as the image you use but aren't exactly the same. If Google doesn't help, you can try another, similar service like TinEye to see if it yields any results.

Examine EXIF and other metadata

You may or may not be aware of this, but every digital photo has its own fingerprint. This is contained in the EXIF data, a collection of information that tells you just about everything you need to know about the image. Everything from where the photo was taken, when it was snapped, the camera used to take it — it's all stored within the EXIF metadata. An original photo will typically contain this information. A fake won't.

You can view the EXIF data on basically any photo you want with free tools available online. Sites like Metapicz.com are designed specifically to access that invisible information that marks a photo in order to tell you everything that you need to know about it. If you're looking at a genuine image, this information should be available. If you're looking at a fake, you're unlikely to retrieve any data on the photo.

That said, EXIF data isn't quite the tell-all that you might be looking for. Metadata, like the photo itself, can be manipulated and because images are easy to duplicate it's possible that you are looking at an unedited image but it doesn't have the metadata attached anymore. For a more in-depth analysis of an image, try a tool like ImageEdited.com. It won't just look at EXIF data, though it does examine that information — it also sifts through the image itself for any odd pixels that may be out of place or indicate a change has been made. Again, it's not a sure-fire solution to spot a fake, but it should give you plenty of information to go on as you work to debunk an Photoshopped image.