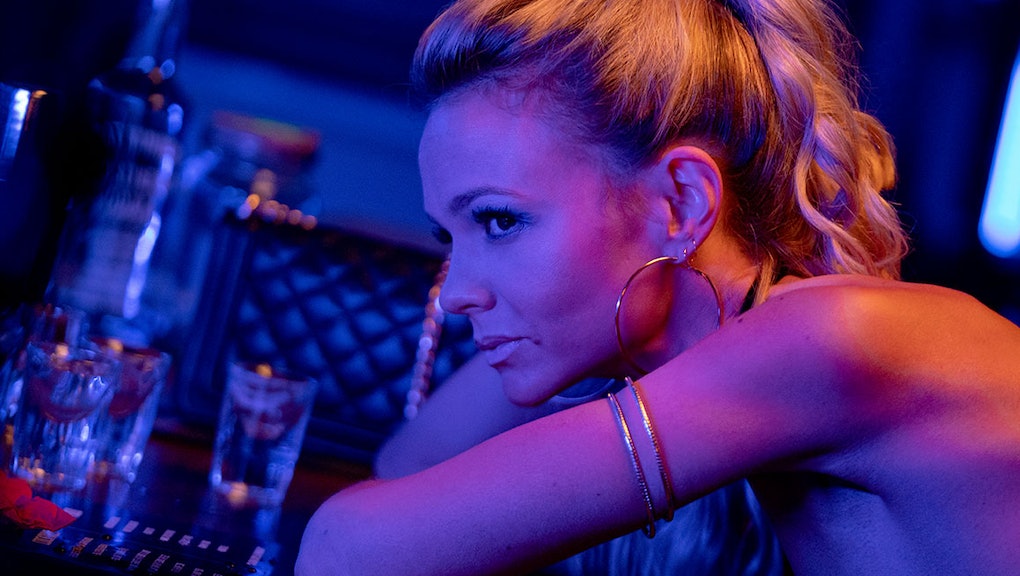 According to RAINN (Rape, Abuse & Incest National Network), the nation’s largest anti-sexual violence organization, 13% of all students experience rape or sexual assault during their time in college. Compared to all women, female students aged 18 to 24 are three times more likely to be the victim of sexual violence. Those are terrifying statistics. The fact that so many women have survived such trauma is also what makes Promising Young Woman, the Oscar nominated rape-revenge dark comedy starring Carey Mulligan, so haunting, urgent and impactful.

In an effort to further the conversation about sexual violence on campus, RAINN and Focus Features have partnered to screen Promising Young Woman for college students for free on April 15. The virtual screenings start at 7 PM across several time zones (you can RSVP here). After the film, actress Laverne Cox will moderate a conversation with Mulligan and writer-director Emerald Fennell.

The film centers on Cassie (Mulligan), a medical school dropout who lives a double life by night, baiting predatory men into believing she’s incapacitated, then confronting them when they invariably try to assault her. An unexpected encounter gives Cassie the ammunition to right wrongs from her past, and she embarks on a mission to avenge the death of her best friend, who was raped when they were in graduate school.

“Sexual violence can affect not only the survivor, but the people and communities around them,” Heather Drevna, RAINN’s vice president of communications, said in a statement. “Promising Young Woman has sparked important conversations about the cultural response to sexual assault, healing, justice and bystander accountability.”

The free screenings are a noble gesture, to be sure. (It's also a good film, so take advantage of the chance to see it for free, kids!) But as Jezebel's Marie Solis sagely pointed out, showing Promising Young Woman to college kids is no replacement for consent education, either.