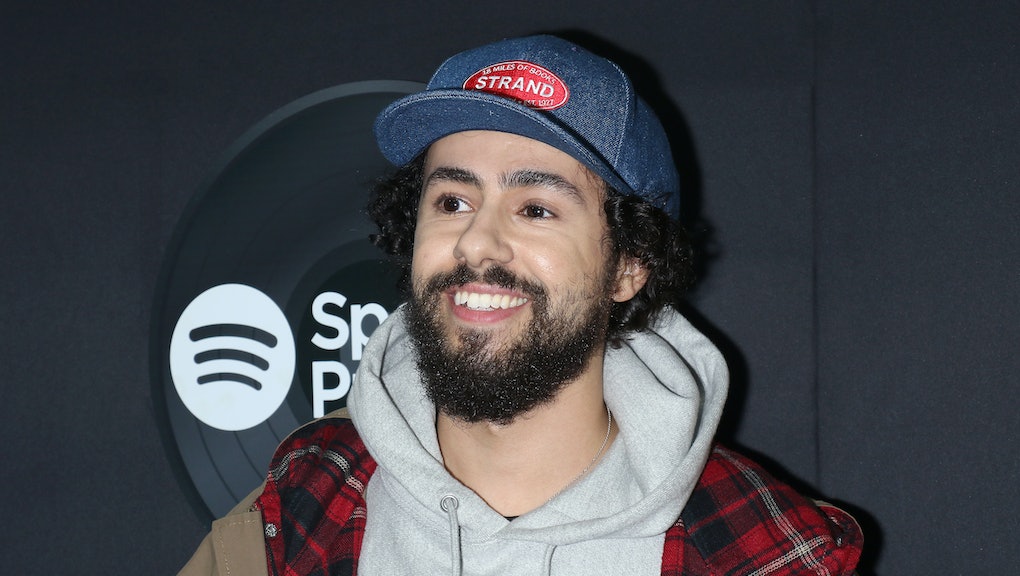 The Emmy nominations seemed to sneak up on the feed this year, which you could attribute to a global pandemic or lingering questions about how exactly they’re going to stage an awards show by September. It marked the first year without at least 20 guaranteed Game of Thrones nominations since its gap season, so that cleared the way for a batch of newcomers, from Euphoria’s Zendaya for Outstanding Lead Actress in a Drama to The Mandalorian in Best Drama Series.

One of the more exciting developments came in the form of Emmy love for Ramy’s second season. With co-creator and star Ramy Youssef landing nominations for Best Actor and Directing in a comedy series, the Hulu comedy made history as the first Muslim American sitcom to earn an Emmy nod. Youssef took home a Golden Globe for his performance in the show’s first season earlier this year. Two-time Oscar winner and Emmy nominee Mahershala Ali is back in the supporting actor category for his work on the series.

Mic's own Ramy with-a-y, director of social Ramy Zabarah, spoke with Youssef back in May. Read the interview here, where they discuss the series’ great second season, its portrayal of faith and sexual desire, and chasing meaningful representation.

Aside from a few stray surprises, the nominations were roughly what you might expect from the Emmys. Succession and Schitt’s Creek cleaned up in their respective categories and seem poised to take home a bunch of awards. The Morning Show, an allegedly real show which I’ve never met a viewer of, also picked up its share of big acting nominations.

Watchmen led all series with 26 total nominations, followed closely by The Marvelous Mrs. Maisel, and Ozark. Hugh Jackman’s startling turn in Bad Education would’ve been Oscar-eligible in a perfect world, but here he’ll just have to settle for the TV movie delegation. Better Call Saul’s Rhea Seehorn still cannot get a bone from these people

Anyway, we’ll see how they sort all of this out over Zoom!

More like this
Steve from 'Blue's Clues' gave us the closure we didn't know we needed
By Kara Weisenstein
Colin Kaepernick's new Netflix documentary highlights the man behind the icon
By Keith Nelson Jr.
Willie Garson’s pristine performance on 'Sex and the City' changed queer representation forever
By Chloe Stillwell
Stay up to date