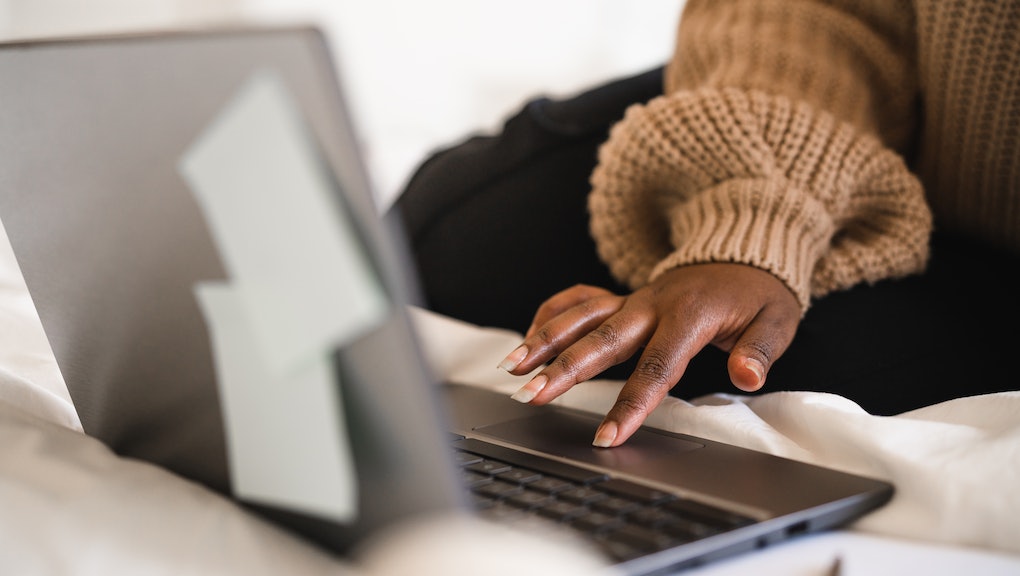 Remote work has made things even harder for marginalized employees, says a new study

More than one year into the coronavirus pandemic, we’re all wondering what the future of work looks like. As countless companies switched to remote work models, some people were hopeful that the change might increase diversity by allowing more people to access work opportunities. But while some companies are trying to increase their diversity by hiring more minorities, it seems some of them don’t know how to actually deal with a diverse work staff. A new report released on Tuesday shows that WFH during the pandemic made workplaces more hostile for marginalized folks.

The findings come from Project Include, an organization that creates data to educate people about diversity and inclusion in the tech industry. Researchers surveyed 2,800 tech workers around the world and asked them about their work lives in 2020. More than 25% of individuals reported that they had experienced an increase in workplace harassment and hostility. Of the people who felt more victimized at work, 99% were not white and 98% were women or nonbinary. Transgender individuals surveyed were nearly twice as likely to have experienced an increase in gender harassment than cis individuals.

As if that wasn’t troubling enough, the survey also found that the reliance on digital communication made harassment not only more frequent, but also more difficult to escape and report. According to Project Include, the rise in harassment largely occurred in one-on-one settings via online chats, emails, or video meetings — and people who felt harassed at work said that their harassers followed them "across online spaces."

The report also noted that people have been expected to work even longer hours than pre-pandemic, felt an increased pressure to be available at all hours, and were tracked by managers through online collaboration and production tools.

This isn’t the only bad news about how the pandemic has affected marginalized folks. More than 2.3 million women have left the workforce since the pandemic started (compared to 1.8 million men), Business Insider reports. And according to recent data from the National Bureau of Economic Research (NBER), women have experienced higher unemployment than men during the COVID-19 recession, which could cause the gender pay gap that had been narrowing to increase by as much as 5%.

At this point, it can be easy to have a “what-else-is-new” attitude about these kinds of findings — but they are helpful in showing businesses where they’re going wrong, and therefore how they can make changes to do right by their employees. If companies want to truly increase diversity, they also have to create equitable and inclusive work environments — and they have to see it as more than a trend or a simple action item. Cultivating a workforce that actually represents the diversity of this country and then treating those people fairly should be standard operating procedure.