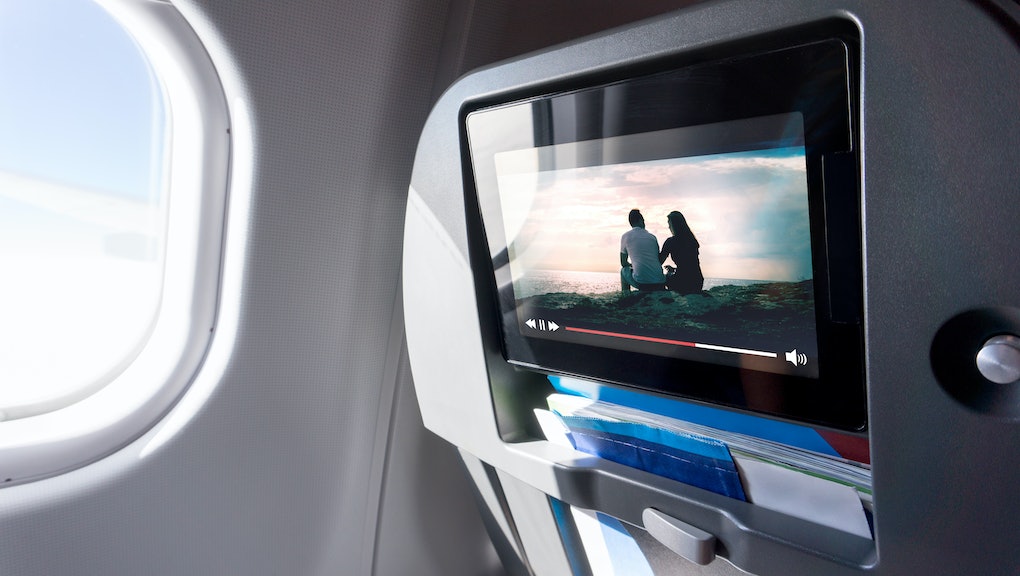 Delta will restore the same-sex love scenes it edited out of in-flight versions of Booksmart and Rocketman, the airline announced on Friday. The carrier came under fire last week when passengers noticed that key same-sex love scenes had been censored out of both films — while profanity, physical violence, and heteronormative sex was deemed perfectly appropriate.

“They didn’t cut ANY cursing,” Booksmart director Olivia Wilde tweeted. “Every ‘fuck’ is heard loud and clear, sometimes in the same scene where they muted ‘vagina.’ What message is this sending to viewers and especially to women? That their bodies are obscene? That their sexuality is shameful?”

Delta told Variety that until the airline came under fire last week, it hadn’t realized it was screening versions of the films that omitted key LGBTQ+ themes. “Studios often provide videos in two forms: a theatrical, original version and an edited version. We selected the edited version and now realize content well within our guidelines was unnecessarily excluded from both films,” airline spokesperson Emma Protis said.

“The studio has agreed to provide a special Delta edit that retains the LGBTQ+ love scenes in both ‘Booksmart’ and ‘Rocketman’ that will be on our flights as soon as possible. We are working to make sure this doesn’t happen again,” she added. “Currently, we have Gentleman Jack, Imagine Me and You, and Moonlight onboard and countless content in the past that clearly shows it is not our practice to omit LGBTQ+ love scenes.”

But Delta also got caught editing queer themes out of Carol and Bad Moms in 2015 and 2016, respectively. In 2017, the airline vowed to no longer edit movies “beyond omitting explicit material to remove scenes that reflect the diversity of our employees and customers.” It’s a policy that clearly hasn’t been successfully enacted yet.

The airline blamed its third-party in-flight entertainment provider for the Booksmart and Rocketman gaffes. But according to The Points Guy, who spoke with a number of companies that edit in-flight films, the buck stops with the airlines themselves. “Each airline will provide the distributors with their censorship guidelines and distributors will work with them on the edits,” Jovitah Toh, CEO of Hong Kong-based Encore Inflight Limited, said. “For example, nudity, implicit sex scenes, religious representations, plane crashes, competitor airlines’ logos, swear words, and images or mention of pigs or pork for Muslim carriers are the general items that are edited.”

“We dub and edit movies for global audiences, including children on board, and at the same time we are required to obey local laws and local religious sensitivities [...] across Europe, the Americas, Asia, Middle East and Africa,” said Mike Miller, vice president of corporate communications for Global Eagle, which calls itself the leading onboard film, TV, gaming, and music provider for airlines. “Each airline has its own requests and we respect our customers’ wishes,” he added.