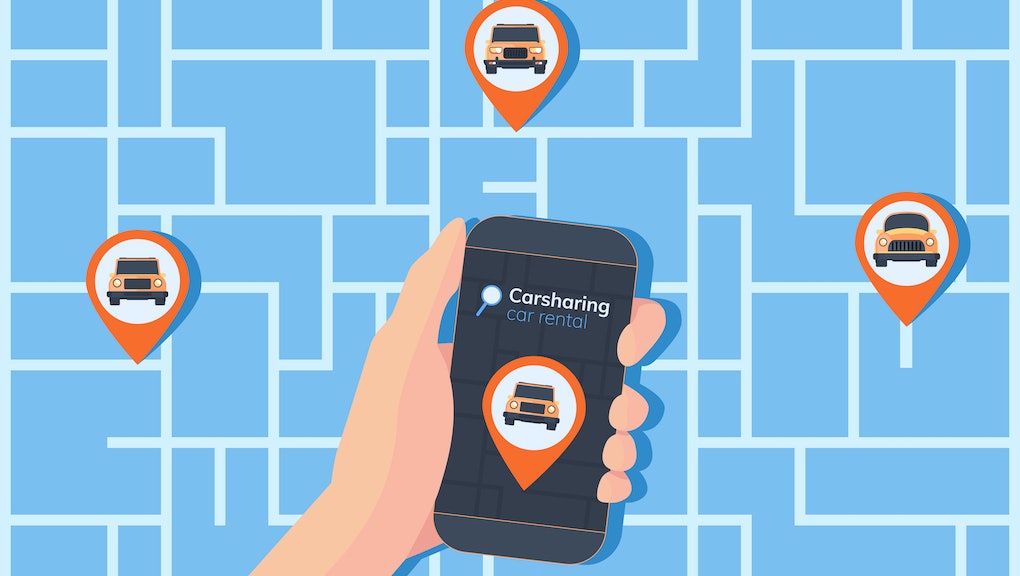 For many, ride-sharing apps are a go-to method of transportation because of the convenience they offer. However, the cost of these services extends beyond your wallet. A new report found that ride-share apps create 69 percent more climate pollution on average compared to the trips they displace.

It's hard to nail down exactly how many people use ride-share services but they are climbing in popularity. In a 2018 Pew Research Center poll, 36 percent of American adults said they used one. That's more than double what Pew found with its original survey back in 2015.

Sure, 36 percent of Americans may not seem like much, so how could it cause a problem? However, the Union of Concerned Scientists, a science advocacy nonprofit, released a report stating that "the explosive growth of ride-hailing services, including Uber and Lyft, is increasing climate pollution and urban congestion."

Think of it like this: ride-sharing apps aren't always used by people who would drive somewhere anyway. According to the UCS, many people would otherwise take mass transit, walk, or bike. You don't need to be a scientist to know that, if you're able to do so, these are all much better for the environment.

Since more people are turning to cars because of ride-share, you'll have more cars on the road. In August 2019, a study commissioned by Uber and Lyft found that they are making congestion worse in cities. In some cities, they make up almost 14 percent of all vehicle miles traveled.

In its report, the UCS called on ride-share companies to "contribute to a lower carbon, more sustainable transportation system". This looks like increasing pooled trips, complementing public transportation and, most importantly, electrifying their fleets.

On some levels, Uber and Lyft are trying to reduce their carbon footprint. For example, some countries in Europe have Uber GREEN, which brings riders an electric ride that is completely free of carbon emissions. Both companies have rolled out bike and scooter shares and, in 2018, Lyft announced that it buys enough clean energy to make up for its harmful emissions.

In response to the report, an Uber spokesperson told the Verge that it "will continue to invest in products and advocate for policies that reduce car ownership, promote more pooled trips and support greater adoption of bikes, scooters, green vehicles and the use of public transit.”

However, a Lyft spokesperson told the outlet that the report was "misleading", stating that the company "encourages the use of shared rides, was the first rideshare company to put public transit information into our app, and last year, made one of the largest single deployments of electric vehicles in the nation."

The United States has huge issues when it comes to car reliance outside of ride-share apps. But, car dependency is also often class-based. City Lab reported that car-dependent places are less affluent compared to metros in which a higher number of people use transit, bike, or walk to work. This has to do with the fact that poorer neighborhoods are often underserved by public transportation and may not have safe places to walk or bike.

Taking these structural issues into account, the problem doesn't lie with people who have to drive or use ride-shares. People have errands to run, jobs to get to, and they may not always be able to access lower carbon options. It's up to the government and ride-share companies themselves to start doing a whole lot more.

More like this
Amazon fired employees in retaliation for climate activism, the U.S. labor board says
By AJ Dellinger
Biden's American Jobs Plan throws $2 trillion at America's crumbling infrastructure
By AJ Dellinger
The ocean is about to swallow a climate research facility, which feels fitting
By AJ Dellinger
Stay up to date