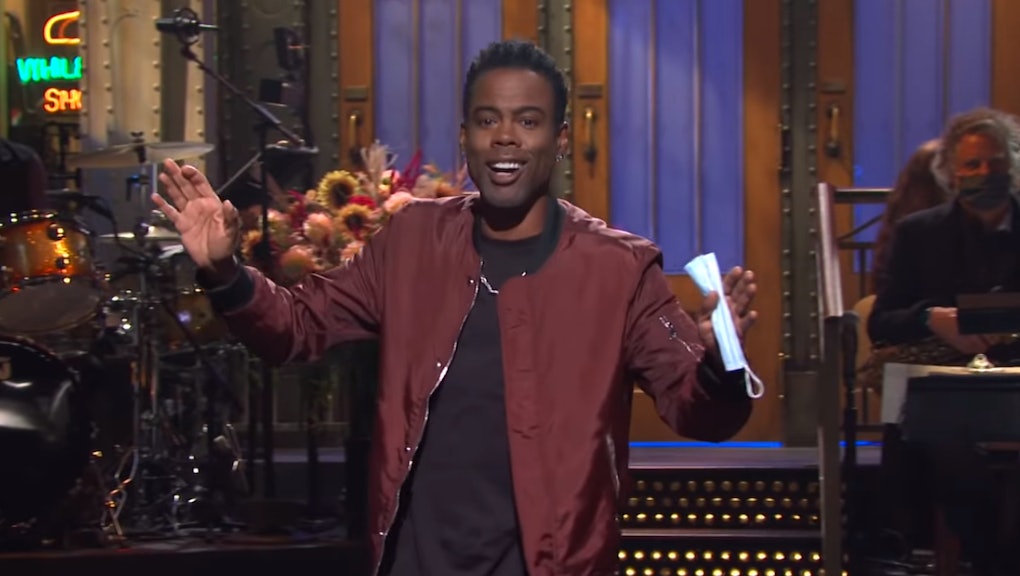 Whether or not it’s suited for our current moment, Saturday Night Live returned over the weekend to an extremely chaotic news environment. Megan Thee Stallion’s performances were galvanizing, Jim Carrey’s Joe Biden debuted in a debate sketch that seemed to exist in a separate reality, and, despite the ongoing pandemic, there was a live studio audience present to bear witness. But in order to comply with coronavirus guidelines, audience members were considered paid employees rather than free ticket holders.

According to a new report from the New York Times, the spaced-out, masked studio audience took home a paycheck so the show could adhere to New York state COVID guidelines. Although it’s unclear how many audience members were effectively paid as cast members, the Times confirmed with the state’s health department that SNL took advantage of this odd loophole to comply with pandemic regulations. The report cites one audience member who, along with his seven friends, was surprised to be handed a check for $150 from Universal Television before he left the studio.

In a year that’s spawned some remarkably unusual studio audience workarounds — yes, I’m thinking of the large heads on screens jamming to a new Vin Diesel song on The Kelly Clarkson Show — SNL’s undying commitment to a live audience ranks among the strangest. While you’d probably have to pay me more than $150 to get through an entire episode of current-run SNL, it’s effectively a form of hazard pay for those willing to chance it.

State guidelines currently provide that shows aren’t permitted to host live audiences unless they consist of paid workers, cast, and crew. The Times dug up a now-defunct registration page on the casting website 1iota, which put out a call for SNL audience member bubbles between seven and nine people:

All guests would be required to take a nasal antigen test upon arrival, with results available before the start of the show. They would be required to wear a face covering at all times in the building and would be asked a series of questions about their potential coronavirus exposure. And they would have to get their temperature checked at arrival; anyone with a temperature of 100.4 degrees or higher would be asked to leave (along with everyone else in that person’s group).

A state health department spokesman told the Times that there’s “no evidence of noncompliance” in SNL’s practices. As we’re seeing from the still-unfolding White House outbreak, negative tests and no symptoms can still result in spreading the virus, but the show seems prepared to make any possible adjustment to avoid using a laugh track.