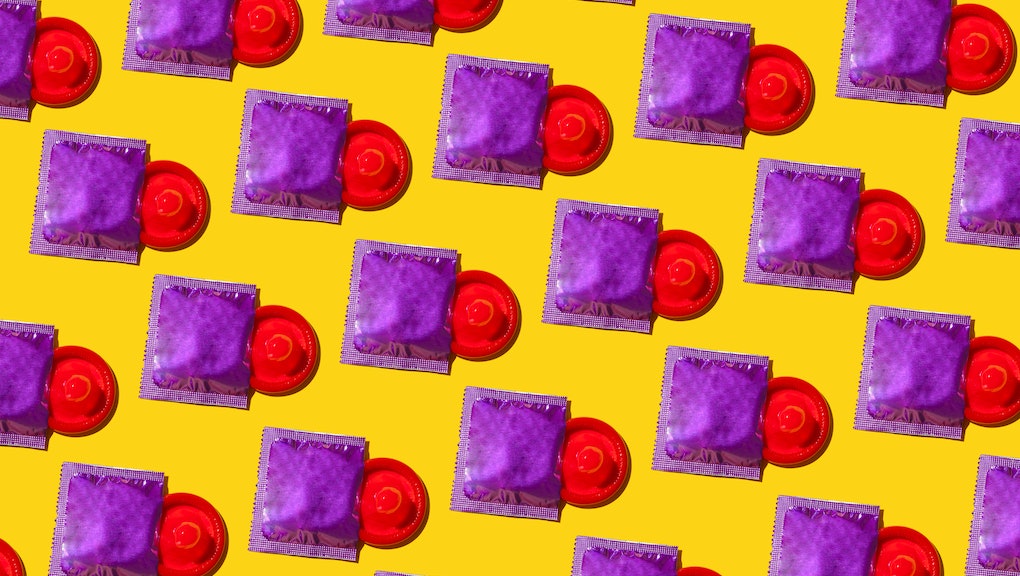 Surging condom sales prove that a summer of hot, safe sex awaits us

Everyone is ready for Hot Vax Summer. Yeah, sure, we were nostalgic for family barbecues or whatever, but now that we’re actually vaxxed — or about to be — some of us are finding that what we really need to feel whole again is tawdry and anonymous casual sex. Call me thot, but the numbers don’t lie, friends. According to new data, post-pandemic condom sales are surging.

A survey released last week by market research firm IRI shows that male condom sales increased over 23% in late March and early April, CNN reported. For context, that’s compared to those same weeks of 2020 when, in case you forgot, we weren’t allowed to breathe on each other — much less bone. IRI only tracks sales at retail establishments, so that doesn’t even count the prophylactic stashes that folx are likely feverishly checking the expiration dates on right this moment.

Megapharmacies CVS and Walgreens haven’t released any numbers, but a spokesperson said that condom sale increases were “substantial,” reported CNN. Add to that the fact that condom maker Durex won a double digit percentage sales increase up from last year and Trojan CEO Matt Farrell said that condoms "are expected to deliver year-over-year growth as society opens up and consumers have greater mobility,” according to CNN.

“Eighteen-to 24-year-olds can't wait to get their social lives back," said chief marketing officer of Church & Dwight — who make Trojan condoms — Britta Bomhard told CNN. Indeed. No research has been released about millennials and the rest of the sex-having generations, but I’m going to go ahead and say for all of us: Yeah, me too.

More like this
Could COVID-19 lead to erectile dysfunction?
By Melissa Pandika
The best new dating apps for your Hot Vax Summer
By Tracey Anne Duncan
How to feel sexy again, according to a therapist
By Melissa Pandika
Stay up to date