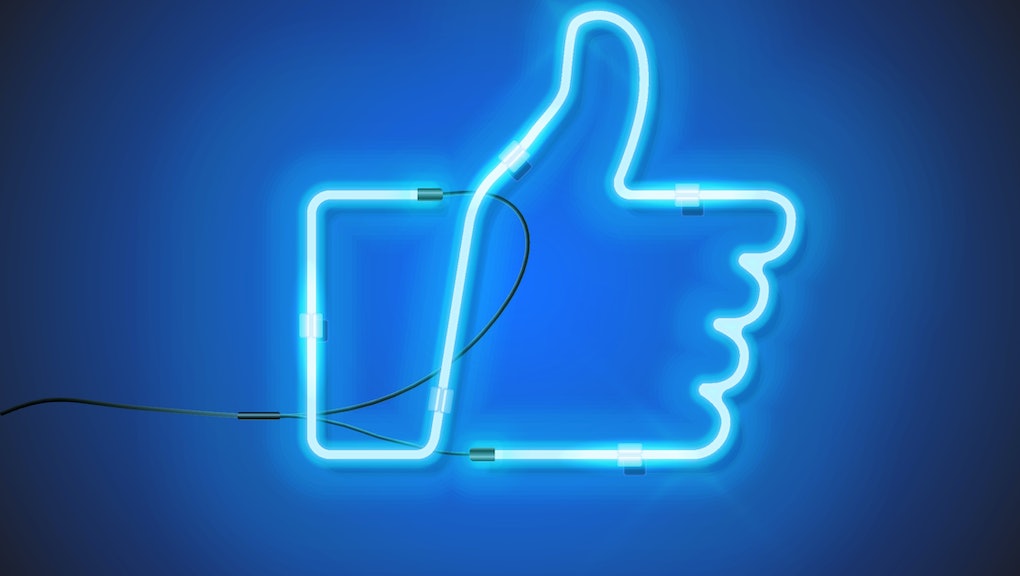 There's something to be said for just how badly social media giants have handled our emergent era of digital disinformation and the increasingly divergent signal-to-noise ratio of online political news in general. Despite being some of the most powerful institutions in the entire history of the human species, companies like Twitter and Facebook have proven time and time again that they are utterly incapable of responsibly addressing the role they've played — and seemingly will continue to play — in how lies, distortions, and willful manipulations spread across their platforms.

It's gotten so bad that even a teen can do it — and do it one has, according to a new report from CNN on Friday, which detailed how a 17-year-old from New York created an entirely fictitious congressional candidate which nevertheless earned one of Twitter's coveted (or derided, depending on who you ask) blue checkmarks.

Republican Andrew Walz is a self-proclaimed "proven business leader" from Pawtucket, Rhode Island, who urged voters in his state's 1st Congressional District to "make change in Washington together." In the profile picture of his (now suspended) account, Walz looks coolly into the camera from behind square, thick-rimmed glasses. To most casual observers, Walz is a real guy running a real campaign to really represent his fellow Rhode Islanders in Congress.

But in fact, Walz is nothing more than a social experiment created by an unidentified high schooler (as a minor, CNN agreed to withhold his identity), who told the network he concocted Walz's Twitter and "campaign" website, both featuring an AI-generated picture of a nonexistent human, in about 20 minutes.

"During Christmas break I was kind of bored and I learned a lot from history class," the teen explained. "But also on the news they were talking more about misinformation."

After creating the profile and website, the teen went to register his fake candidate with political database Ballotpedia, which partners with Twitter to help identify politicians using their platform during the 2020 election. After a few weeks on Ballotpedia, the teen claims Twitter approached him about verifying the account.

Ballotpedia Editor-in-Chief Geoff Pallay was quick to assume responsibility for lending his site's credibility to an entirely made up person, telling CNN that "Ballotpedia definitely made a mistake here," and explaining that although his site frequently differentiates between "officially filed" and simply "declared" candidates, the list of new entries provided to Twitter does not. It was that loophole that evidently allowed the teen to create — and subsequently verify — the account without providing any official documentation proving Walz's actual existence.

Currently, Walz's Ballotpedia page displays an update listing Walz as "not a legitimate candidate for office" and that the site has "updated our declared candidate policy as a result of this situation." Walz's Twitter account has been suspended, and a visit to andrewwalzforcongress.com notifies visitors that Walz's entire existence was "an experiment to test whether Ballotpedia and Twitter would check to make sure Andrew Walz was a real candidate."

As for the candidate's teenaged creator, he stressed to CNN that he wasn't trying to spread disinformation (the Twitter account had just 10 followers), so much as he was hoping test these immeasurably powerful platforms' ability to police their own content.

"I want Twitter to succeed," he explained. "I love Twitter. I think it's a great platform and I've learned so much from it."

The question is: If manipulating its platform is so easy that a high schooler could do it in 20 minutes, will social media giants like Twitter learn from this?