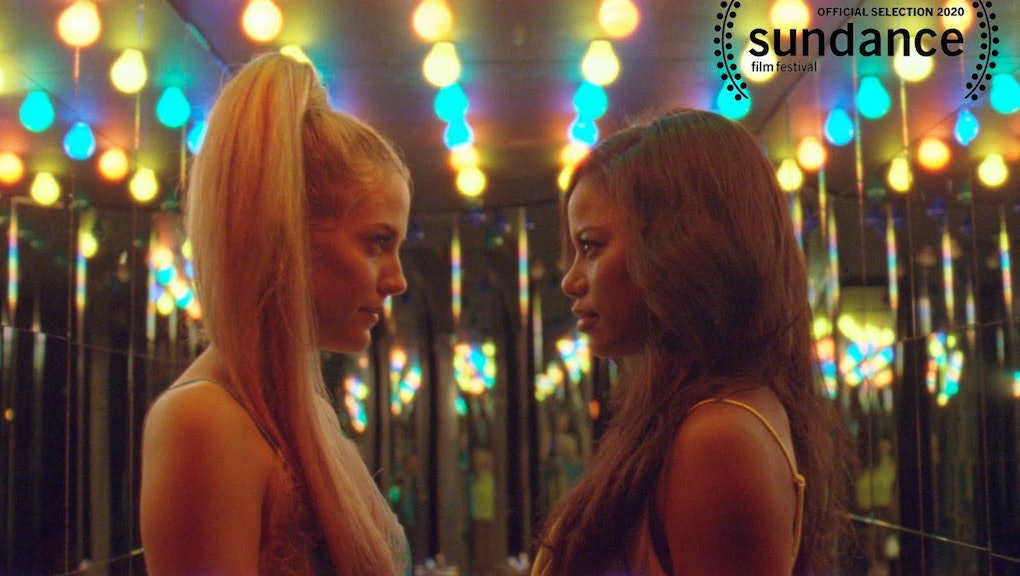 That viral Zola Twitter thread is getting the Hollywood treatment

It’s been over four years since a Twitter thread written by a woman with the username Zola, real name Aziah King, captivated a nation. The story included every element of a compelling narrative: sex, murder, and Florida. Naturally, there were calls for a film adaptation. People wanted to see this road-tripping stripper saga played out on-screen.

For a time, there were rumors that James Franco would be directing a Zola adaptation, but now we have confirmation that Janicza Bravo (Atlanta, Lemon) directed the film, which will premiere at the Sundance Film Festival in January 2020. She also co-wrote the script alongside Slave Play playwright Jeremy O. Harris.

Harris announced his part in the film on Twitter, writing that “the only reason I was hired to co-write Zola was because a black woman and genius believed in me. Her belief ushered, me an unproductive playwright, onto the most fun team ever and she changed my life.” He also shared a clip of Bravo directing — the seconds-long clip alone is enough to be excited about the movie.

A promotional photo shared of the film show Paige and Keogh in a what seems like a bitter stare down.

More like this
The 8 best reality shows you're not watching, but should be
By Brandon Yu
Steve from 'Blue's Clues' gave us the closure we didn't know we needed
By Kara Weisenstein
After shutting up for a minute, celebrities want everyone to listen to them again
By Brandon Yu
Stay up to date