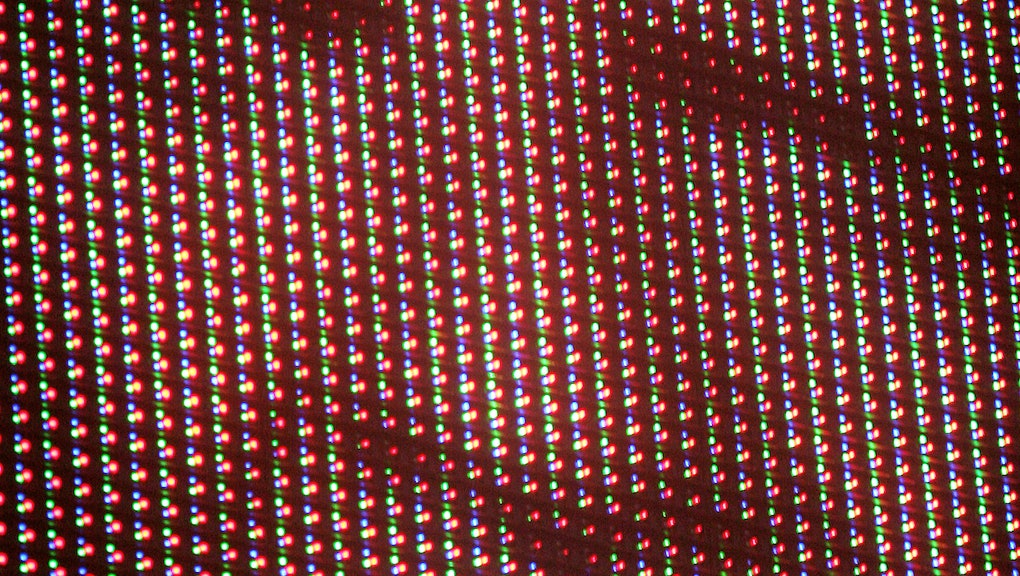 The 5 best documentaries to help you figure out the world

It’s a little weird that there hasn’t been a huge documentary film in a while, right? With a pair of docuseries, Tiger King and The Last Dance, emerging as two of the year’s cultural events and our perpetually unhealthy obsession with true crime, you’d think these factors might translate to the longer form. Luckily, whether or not there’s a documentary hit on the scale of Michael Jackson’s This Is It or Fahrenheit 9/11, you can stream some of the best documentaries right at home.

Although major studios rarely give documentary films the promotional push that they would lend to a superhero blockbuster, any great nonfiction movie can expand your vision of the world in some small way. Whether you’re burrowing down the conspiracy theory rabbit hole on YouTube or checking out the latest Obama-funded venture on Netflix, a documentary film can usually unlock something, for better or worse. Here’s just some of the essential documentary features available to stream or rent online.

The sublime documentary feature from Bill Morrison begins with the discovery of more than 500 silent film reels buried under an old hockey rink in Dawson City, Canada. These were thought to be destroyed, along with thousands of the other reels that ended their theatrical run in the old mining town. The scope might feel limited at first, unveiling mostly through archival, previously unseen footage, but expands significantly. It’s on the most basic level a movie about movies, but also about the preservation of history and how hardwired colonialism and displacement are into the west’s DNA. It’s about radical labor movements and baseball and mining. Dawson City: Frozen Time is incredibly moving, and I’ve never seen anything quite like it. Seek it out at all costs.

The Act of Killing (Amazon Prime) / The Look of Silence (Tubi)

Joshua Oppenheimer’s harrowing one-two punch explores all angles of Indonesian genocide in the 1960s. First came The Act of Killing, in which Oppenheimer films perpetrators of the mass killings re-enacting dreamlike scenes of their horrors in the style of popular Hollywood genre films. Its follow-up, The Look of Silence, is perhaps an even more wrenching portrait, following one man whose brother was killed in the genocide. Under the guise of eye exams, he confronts some of the men responsible for his brother’s death, interspersed with voyeuristic shots of him watching footage of the perpetrators while filming the first film. Both are essential, form-breaking works that cast a horrifying moment in history in new light.

This explosive documentary from Alex Gibney was not too popular among the Church of Scientology. Featuring interviews with a number of ex-members, Going Clear detailed widespread abuses of the church's leadership and A-list members, along with a streamlined history of its beliefs. Scientology is obviously a walled off and more specific sect of organized religion, but the takeaways about power and how the power are insulated from their misdeeds form the very fabric of the world.

The logical midpoint between Richard Linklater’s Boyhood and Before trilogy, Michael Apted’s Up series is one of the most understated acts of ambition in the form. Beginning in 1964 with Seven Up!, the British director captured 14 seven-year-old participants grow up through the years, with a new installment every seven years. (Last year was 63 Up, and Apted reportedly wants to hit 84 Up when he’s 99.) Much like Linklater, he’s invested in big, universal concepts — the passing of time, how people can start in the same place and evolve gradually. But it’s a probing sociological experiment, exploring how class and racial divides can shape a person’s development and the trajectory of their life.

Adam Curtis has brought sprawling interrogations of power to a mass audience on the BBC for decades. After casting a spotlight for years on the global arms trade and the failures of Western neoconservatism, his most recent longform film, 2016's HyperNormalisation, attempts to contextualize our destabilized present. In his words, it tackles "how we got to this strange time of great uncertainty and confusion where those who are supposed to be in power are paralysed and have no idea what to do." Buddy, just you wait.