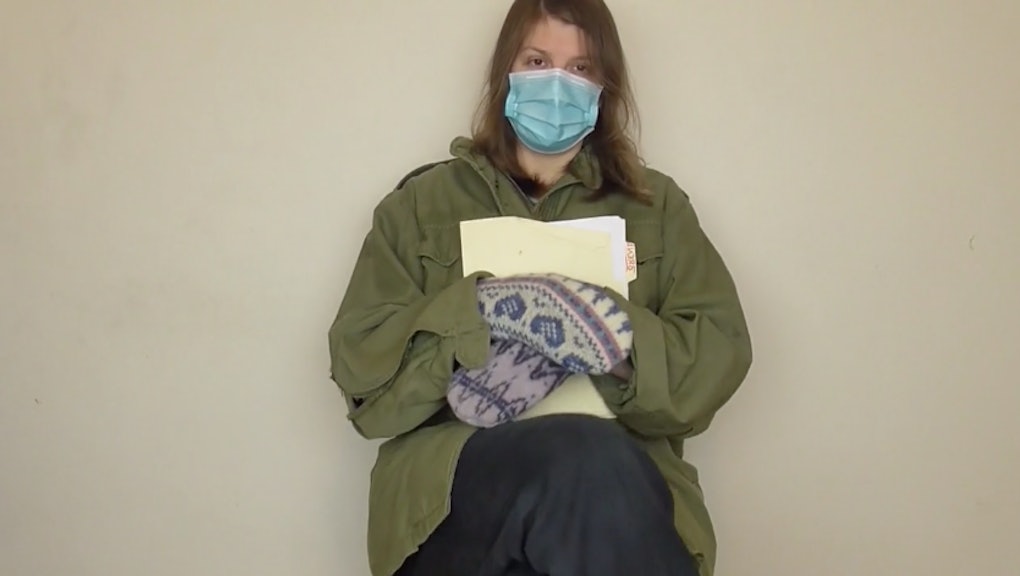 In the interview with Vice, she sang her praises for Sanders — reiterating that this wasn’t the opportunistic co-opting we saw so much of last week:

“My grandparents did a lot of work in socialism in their younger days and I am from Milwaukee, [which has] a long history of socialism," she said. "Bernie's priorities for the country align strongest with mine out of any candidate I have experienced since adulthood."

More like this
California could ban nonconsensual condom removal. Why isn't this already illegal?
By Melissa Pandika
What is sploshing, the food fetish that's taking over TikTok?
By Melissa Pandika
The 8 best reality shows you're not watching, but should be
By Brandon Yu
Stay up to date