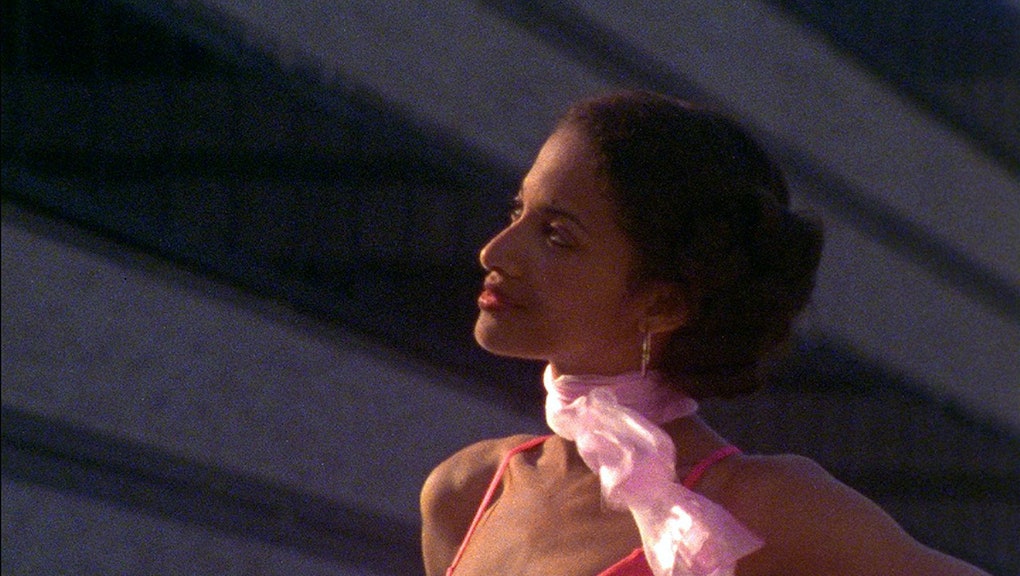 The best movies to stream on Criterion Channel

The Criterion Channel is an embarrassment of riches, which can also make it kind of intimidating. While almost every streaming service is frustrating and repetitive to scroll through in its own way, Criterion doesn’t have a shortage of classic films or new hidden gems in its archives. The hardest part isn’t finding something you haven’t seen before, but narrowing down from two or three dozen options on a given night. If you’re tired of the often banal offerings from Netflix or Hulu’s film offerings under quarantine, Criterion Channel may be the place to find a fresh collection that largely isn’t available to stream anywhere else. It can be hard to know where to start, but these films are among the best for getting your feet wet.

Ingmar Bergman’s classic fantasy film is one of the worst blind spots I recently knocked out on the channel. It probably contains the most famous scene of any movie in the collection right now, with Max von Sydow’s Antonius Block fending off death in a game of chess. This just barely scratches the surface — The Seventh Seal is an incredibly moving visual allegory, with its towering close-ups of agony and more idyllic idiosyncrasies dotting the plague-stricken countryside. Maybe not the most comforting watch right now, but an essential art house staple that earns its standing. And when it’s over, be sure to watch a short interview on the channel with Bergman, in which he claims to never watch his own movies, since they put him on the verge of tears and vomit. — Shawn Cooke

Possibly the greatest case against making movies ever put to film, The Red Shoes is still one of the most unforgettable visual experiences more than 70 years after its release. Michael Powell and Emeric Pressburger burrow down into art as an obsessive, all-consuming enterprise that drives Moira Shearer’s star ballerina over the edge. It’s no wonder that Scorsese and De Palma would count a movie with this subject matter and visual splendor as one of their favorites, and the enthralling central dance sequence is something I’d watch every day if I could. — Shawn Cooke

The writer, playwright and filmmaker Kathleen Collins never got to see her debut film, 1982's Losing Ground, find a wider audience. Collins died in 1988, at the age of 46, before finding distribution for the project. That wouldn't happen for another thirty-three years, in 2015, when the film played in theaters for the first time as part of a festival at New York's Lincoln Center. The delay is criminal. Losing Ground is a remarkably radiant look at the interiority of a woman searching for herself. The plot blooms. First gently, then with increasing frenzy. We open with Sara, a philosophy professor, in the waning moments of the semester. She is clearly brilliant but also seemingly aloof. After a lecture, one of her students muses about her marriage life, wondering how satisfied she is. For his part, her husband Victor, a painter, is in fact quite her opposite. The film takes this tension and unravels it with care and compassion, landing on a stunning sense of an artist who certainly had a lot more to say. - Jeff Ihaza

The German filmmaker Wim Wenders makes slow and delicate films that manage to fill moments of silence with a density of insight. Take, for example, a scene from 1985's Tokyo-ga, in which Wenders visits a Japanese factory for wax figurines of food, Sampuru. We linger until lunchtime, as Wenders meanders through the workers' process, as if to be unobtrusive. Somehow the near hypnotic sequence finds its denouement in the moment the workers go to lunch, eating the real-world inspirations of their wax creations.

Tokyo-ga is on its surface a documentary about the Japanese filmmaker Yasujirō Ozu, but what quickly becomes clear is that it's a film about much more. Not least of which, modernization and craft. - Jeff Ihaza

A strong case for a Criterion subscription is gaining access to legendary directors’ repertoires. Agnés Varda is a queen among them, and her whole oeuvre is worth discovering (or rewatching, as the case may be). If you’re trying to narrow it down, may I recommend Le bonheur from 1965, which translates from French to “happiness.”

It’s about a young husband and father named François (Jean-Claude Drouot) who falls into an affair with a sexy postal worker despite having a gorgeous, good-natured wife named Thérèse (Claire Drouot) at home. Varda’s film is relentlessly cheery, with its images of a family frolicking in wildflowers scored to the strains of Mozart. But restless unease courses beneath the serene tableaus. It’s one of Varda’s most provocative films, asking thorny questions about fidelity and happiness in an increasingly self-interested world. - Kara Weisenstein

Elaine May captured volatile, tender male friendship better than just about any of her male contemporaries. One of the great ‘70s crime films, Mikey and Nicky follows John Cassavetes and Peter Falk’s small-time mobsters who get into dicey territory. Nicky calls Mikey for help, fearing the hit on his life after stealing money from his mob boss. Of course there’s double crossing and a prolonged sense of panic not unlike the Safdies brothers’ last two films, but few other modern crime flicks offer protagonists this layered, with genuine danger and unpredictability to their actions. — Shawn Cooke

Kelly Reichardt’s First Cow had its theatrical run cut short last month, playing in just four theaters for seven days before the coronavirus outbreak. Luckily, the Criterion Channel has much of her career on file right now to tide us over before her latest gets a re-release. Although her fraught human portraits reach their slowest, most deliberate potential with later films like Old Joy and Wendy and Lucy, I think of River of Grass as the best way in. It follows a housewife meandering through Florida into the brink of crime and other misadventures. Reichardt’s debut was probably her flashiest effort, and the closest to a ‘90s slam-bang indie crime thriller. But her trademark subtlety reveals it to just be artifice, that the anticipation or dread of living as an outlaw can often mirror the real thing. As she put it once, River of Grass is a “a road movie without the road, a love story without the love, and a crime story without the crime.” — Shawn Cooke