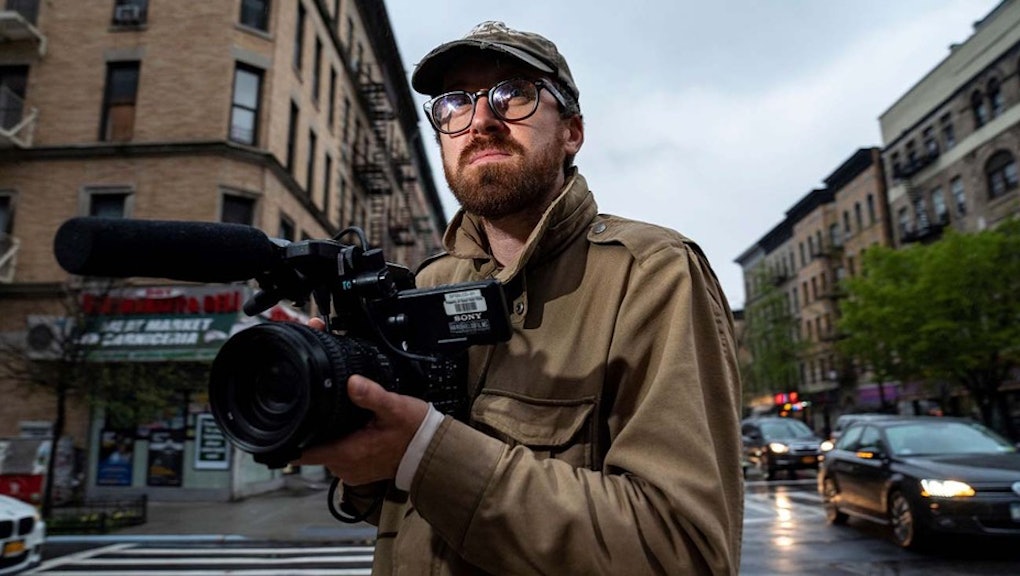 HBO’s How To With John Wilson is one of the few redeeming things that has come out of 2020. The six-episode documentary/comedy series filmed by Wilson himself offered some much needed humor and humanity in this dumpster fire of a year. So when the show wrapped its critically acclaimed first season in November, we were understandably bummed. Fortunately, we won’t have to live without Wilson’s antics for long, since HBO has announced that it has renewed the show for a second season.

"John's lens is so deliberate and dear. Seeing the audience connect with How To has been an absolute joy," HBO Programming Executive VP Amy Gravitt told The Hollywood Reporter. "We're eager to see what 2021 has to offer with him behind the camera."

In a recent interview with Mic, Wilson said that he already had plans for future episodes. “I still film every single day. That’s just my resting state. And now I have a whole new list of episodes that I’ve just been shooting, even though I don’t have permission to yet,” he explained. “I just don’t want there to be any gaps in the timeline here. I was really bummed out that I had to wrap up formal production during the pandemic, because New York looks more interesting now than it has in my entire lifetime. I just didn’t trust that people would capture it the right way — I never do.”

As anyone who has watched the show knows, Wilson has an incredible knack for turning mundane topics like “How to Put Up Scaffolding” into hilarious and profound commentary on life. If you haven’t tuned in yet, check it out before the next season drops.