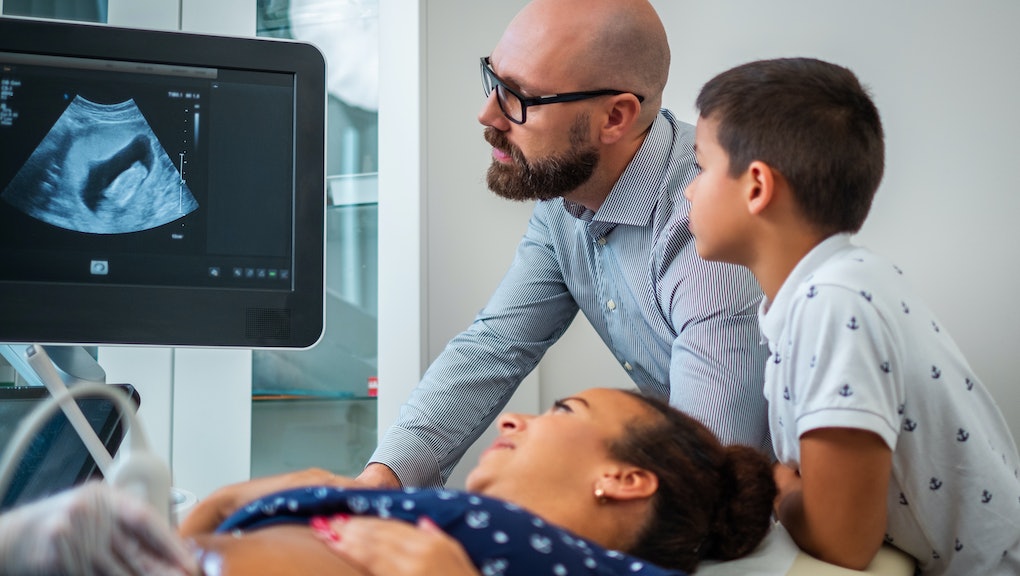 The CDC's updated maternal mortality stats show how far the U.S. has to go

On Thursday, the CDC's National Vital Statistics System published its report on the 2018 maternal mortality rate. For its report, the CDC tracked deaths during pregnancy, at birth, or within 42 days of birth. It concluded that there were 17.4 maternal deaths per 100,000 live births. In other words, 658 women died this way in 2018. The new numbers also address the specific issue of maternal mortality among Black women; per Vox, the CDC put the maternal death rate for Black women at 37.1 deaths per 100,000 live births, more than double the rate for white women and more than triple the rate for Hispanic women.

The last time the government compiled maternal mortality data was all the way back in 2007. Part of the delay in releasing a report since then has to do with data collection. While the government added a pregnancy checkbox to the U.S. standard death certificate in 2003, states weren't actually required to use it.

The slow adoption of the question made it very difficult to gather accurate information, and it made a lot of data that the CDC did have debatable. This report marks the adoption of a new method for coding maternal deaths.

When it comes to gender equity overall, the U.S. doesn't fare well. The World Economic Forum's 2019 report ranked the U.S. 53rd globally. The fact that maternal mortality is declining in the rest of the world but more than doubled in the U.S. since 1987 doesn't help.

However, there may still be some issues with the CDC's new method of collection. Neel Shah, an OB-GYN and assistant professor of obstetrics, gynecology, and reproductive biology at Harvard Medical School, told Vox that the figures could be a conservative estimate, based on who is excluded from the CDC's data. The report does not consider moms over the age of 44, even though the CDC reported that the birth rate for those 45-49 rose 3% from 2017 to 2018.

Perhaps most glaringly, the CDC itself reported that 24% of maternal deaths occur six weeks or more after giving birth. Despite this, the CDC implemented an early cut-off in its report by only including data from a little over a month after birth.

Even with a possibly conservative estimate, the U.S.'s maternal mortality rate is still shocking, and it will require a lot of attention to solve. As Eugene Declercq, a professor of community health sciences at Boston University School of Health, told Vox: "No matter how one analyzes the data, we still lag well behind other countries."

More like this
The EACH Act would overturn a "blatantly racist" abortion rule. Will it pass?
By Clare Busch
The CDC's eviction freeze has been unfrozen by a federal judge
By Rafi Schwartz
FEMA said it would reimburse cities for housing homeless people. Most cities ignored the offer
By AJ Dellinger
Stay up to date