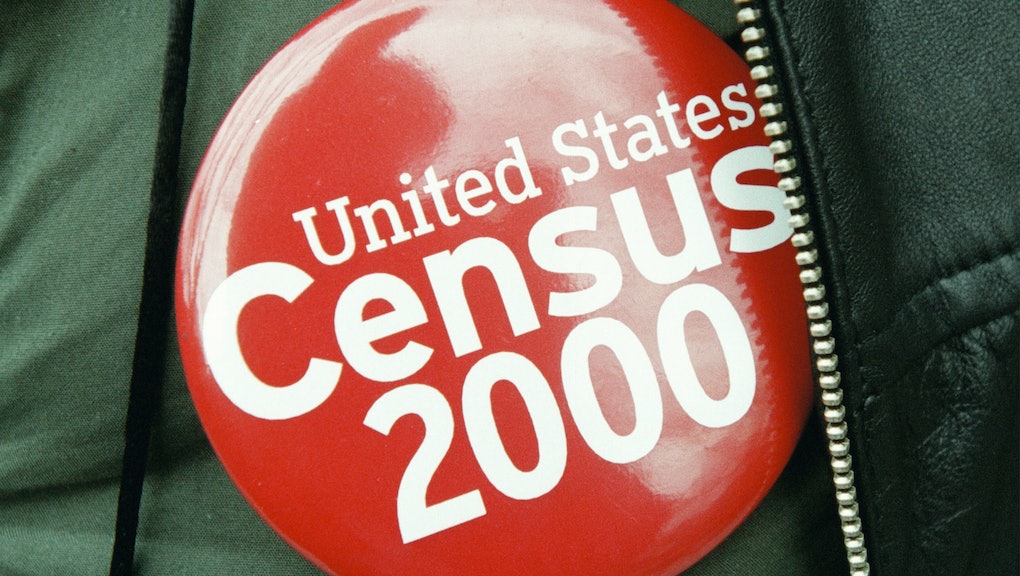 In a surprising turn of events, the U.S. Census Bureau has announced that it will be halting this year's decennial count at the end of September. The agency had previously said it would extend counting efforts through October. The move, announced in a press release Monday, will almost certainly lead to an undercount of vulnerable populations — people who are deemed "hard to count" because they're least likely to fill out a government form yet most in need of the government support allocated by census counts. An undercount in 2020 isn't a year-long funding issue, but rather a bureaucratic failing that will impact the next decade of policy and funding decisions.

The Census Bureau said that the move to end counting efforts early is to maintain the efficiency of the process and the safety of counters, known as enumerators. "The Census Bureau’s new plan reflects our continued commitment to conduct a complete count, provide accurate apportionment data, and protect the health and safety of the public and our workforce," the press release read. The bureau additionally said that it will hire and train more enumerators, increase staff to process the data, and prioritize safety. The ultimate goal, the agency said, is to provide an accurate census count to the president by the last day of the calendar year, as mandated by the Constitution.

Even though the announcement does not address the fact that rushing counting efforts will likely lead to an undercount of immigrant, poor, and rural communities, it does make clear that counting efforts will take place in coordination with President Trump's executive orders on the matter. His first order to add a question about citizenship status to the 2020 Census was ultimately scrapped, but just last month, the president directed the bureau not to count undocumented immigrants at all — a seemingly unconstitutional directive.

Combined, these moves to halt efforts earlier than planned and intentionally exclude people based on perceived or known documentation status will almost surely lead to an undercount. Because census data is used to disburse trillions of dollars in federal aid and allocate House seats to congressional districts, completed census forms translate directly to political power and government funding. If communities are undercounted, they will lose out on those valuable resources.

The national average for the census self-response rate currently sits at 63%, which means that nearly 40% of the country has yet to be counted. The latest move by the Census Bureau gives states less time to count their populations — and with counting efforts already upended by the coronavirus crisis, it's an action whose repercussions will be felt for years.