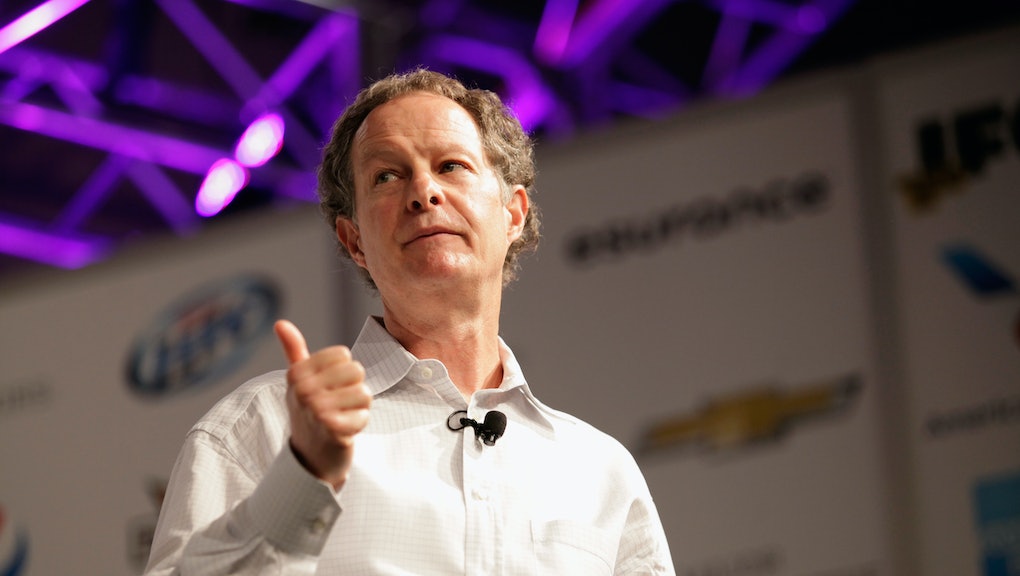 As the number of COVID-19 cases in the U.S. nears 21 million and the nation struggles to roll out enough vaccines to save people, we’re all being forced to reckon with how important healthcare is in this country. All of us, that is, except people with enough wealth and influence to actually make a difference. For example, the CEO of Whole Foods, John Mackey just made a very glib comment about how we don’t need healthcare at all — we just need to go ahead and be healthier.

“The best solution is not to need health care,” Mackey told Freakonomics Radio in November. “There’s no reason why people shouldn’t be healthy and have a longer health span. A bunch of drugs is not going to solve the problem.” Wow. I mean. Just wow. This is coming up now after CNBC called Mackey out yesterday for his ignorance, prompting a Twitter war of Trumpian proportions. Mackey is getting slammed for his tone deaf comments all over the place, but his comments are worth deconstructing ad nauseam to give us even the tiniest taste of how reality-adverse wealthy people actually are.

Yes, of course, people should get to be healthy and live longer, but that’s where the truth value of what Mackey has to say ends. He attributes disease and ill health not to poverty and systemic oppression, but to diet and lifestyle. “71% of Americans are overweight and 42.5% are obese. Clearly, we’re making bad choices in the way we eat,” Mackey said on Freakanomics. “It’s not a sustainable path. And so, I’m calling it out.”

First of all, Mackey’s assertion that fatness leads to disease is stigmatizing and false. Second, if Mackey is concerned about obesity, what he should actually be worried about is poverty and food deserts. According to recent studies, people who live in poor counties in the U.S. are 145% more likely to be obese. Why? Because poor places are generally either food deserts or food swamps — a.k.a. there are either no nearby food retailers or the food stores near them sell junk food aka there’s no Whole Paycheck nearby. Either way, poor people get screwed nutritionally.

But Mackey doesn’t seem to know anything about that, despite the fact that he is the CEO of the most recognizable grocery chain on the planet. Huh. Maybe that’s why Whole Foods is known for ripping off poor people — under the guise of saving them — by first opening stores in low rent neighborhoods that poor people can’t actually afford to shop in and then driving up rents so that poor people are forced to move. It’s called gentrification, Mackey, and it’s spelled c-a-p-i-t-a-l-i-s-m.

The whole idea that people get to make “food choices,” as Mackey suggests, is elitist gaslighting. Actually, Mackey is exactly the person who gets to choose what kind of choice we have in the food available to us, but instead he’s going to look down at us from his private jet stocked with nutrient dense seaweed snacks and shake his fist at us for dying from our “poor lifestyle choices.” This whole debacle just goes to show that there really is no such thing as “conscious capitalism.”