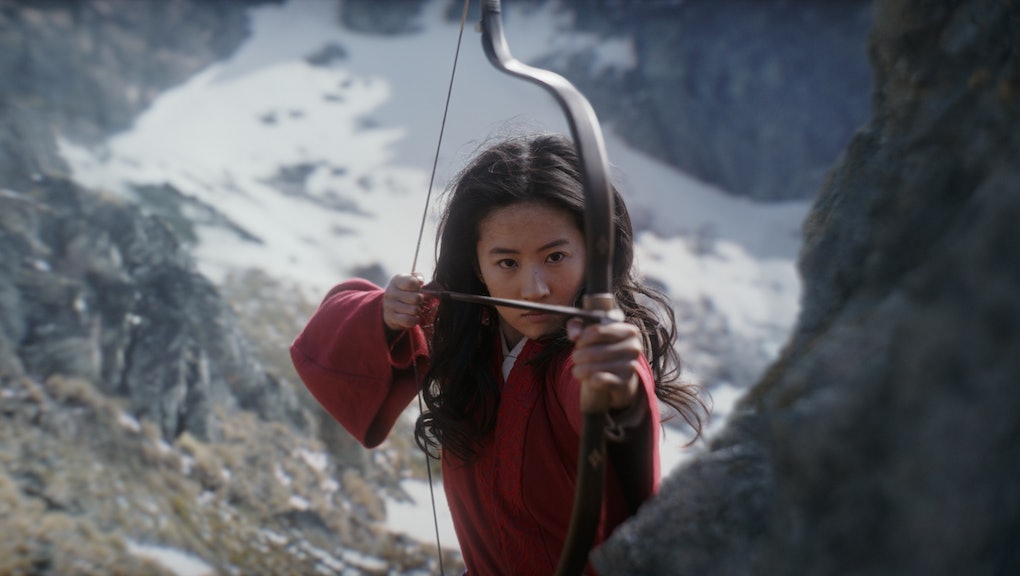 It’s safe to say that Mulan hasn’t gotten the reception Disney hoped for. When the film debuted on streaming last week and viewers picked up on the fact that parts of it were filmed in China’s western Xinjiang region, human rights activists called for a boycott. With Mulan slated for release in Chinese movie theaters this weekend, the government there issued a striking edict: China told the media not to cover Mulan, according to four sources who spoke with Reuters.

Media outlets got a notice from the Cyberspace Administration of China directing them to steer clear of Mulan, several sources said. Another person told Reuters they received a text message with similar orders from a senior colleague. China didn’t give an explanation for the missive, but the journalists said they believed it was related to backlash to Mulan’s ties to Xinjiang.

The United States and other governments have condemned China’s suppression of Uighurs and other Turkic Muslim minorities in the region, where millions of people have been forced into so-called reeducation camps, subjected to forced labor, and even allegedly sterilized against their will. The Global Times, a tabloid run by the Communist Party of China ran an English editorial on Wednesday criticizing the Mulan backlash, dismissing calls to boycott the film as “another manifestation of the extreme ideologies regarding China among U.S. public opinion.”

Starving Mulan of publicity in China is another blow to Disney’s $200 million production, which has been beleaguered by coronavirus delays as well as controversy. The Mouse tailored Mulan to appeal to Chinese audiences, ensuring the film scored well with test audiences there. After all, the film industry landscape looks much different in 2020 than it did in 1998, when the animated version of Mulan came out to raves in the United States but flopped in China.

Flash forward two decades: box office revenue in China was poised to eclipse ticket sales in America this year, even before the pandemic hit. Mulan is slated to screen on more than 40 percent of Chinese movie theater screens this weekend, and cinemas are currently capping capacity at around 50 percent. But based on early ticket sales and dismal reviews on social media site Douban, where users review pop culture, one analyst told Reuters they’re estimating Mulan will earn a dismal 150 million yuan (just under $22 million USD) in China. But with nobody in the Chinese press hyping Mulan to theatergoers who may still be wary about the safety of cinemas, that figure figure is likely to sink even lower.