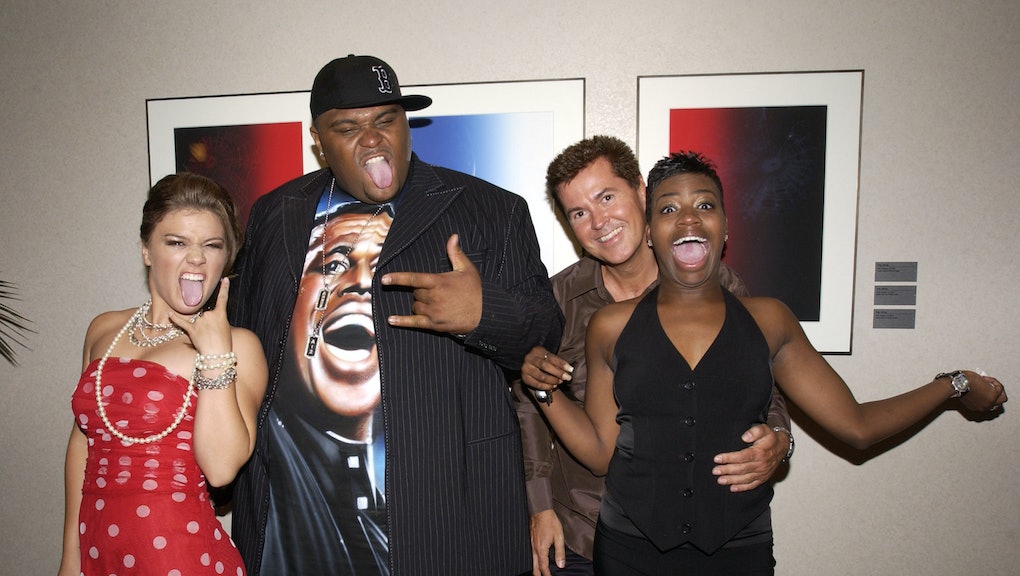 The creator of 'American Idol' is holding auditions on TikTok

With the rise of social media, the way the world discovers new stars has rapidly shifted to favor those comfortable with being “very online.” Already the music industry scours platforms like TikTok looking to discover the next Lil Nas X or Doja Cat, both of whom rocketed to superstardom when their songs went viral on the app. Now it sounds like American Idol creator Simon Fuller is going all-in on scouting pop stars on TikTok, signaling just how much influence the controversial app has amassed in the music industry.

Fuller said on Friday he plans on conducting auditions on TikTok. “With the help of the TikTok audience, I will bring together a lineup of incredible artists to shape the next level of pop fandom,” he said in a statement. But Fuller didn’t elaborate on when or how the tryouts would take place or whether they’d be recorded for a new reality show. He has a long history of successfully melding televised entertainment and pop music, however.

Fuller was a record label executive and manager of acts like the Spice Girls before creating the British reality TV series Pop Idol in 2001. The show was exported across the pond as American Idol and became the most popular show in the country. It also propelled unknown names, like host Ryan Seacrest and cranky record executive-turned-judge Simon Cowell, into bonafide celebrities. Following those halcyon Idol days, Fuller formed a new management company and executive produced So You Think You Can Dance.

The partnership between Fuller and TikTok comes at a strange moment for the mega-popular app. On Thursday, President Trump signed an executive order barring transactions with Chinese parent company ByteDance starting in 45 days. The app is also exploring a partial sale to Microsoft in an effort to remain on American phones. But based on the sway TikTok currently holds over Gen-Z, Fuller and his business partners seem unswayed.

“It’s been nothing short of awe-inspiring to see the extraordinary musical talent – from up-and-coming artists to superstars like Lizzo, JLo and Justin Bieber – that shows up on TikTok every day and inspires even more creativity around the world. Together with Simon Fuller, we have the opportunity to find the next stars, many of whom are on TikTok today, and empower them to become a cultural phenomenon,” TikTok CEO Kevin Mayer said in a statement.