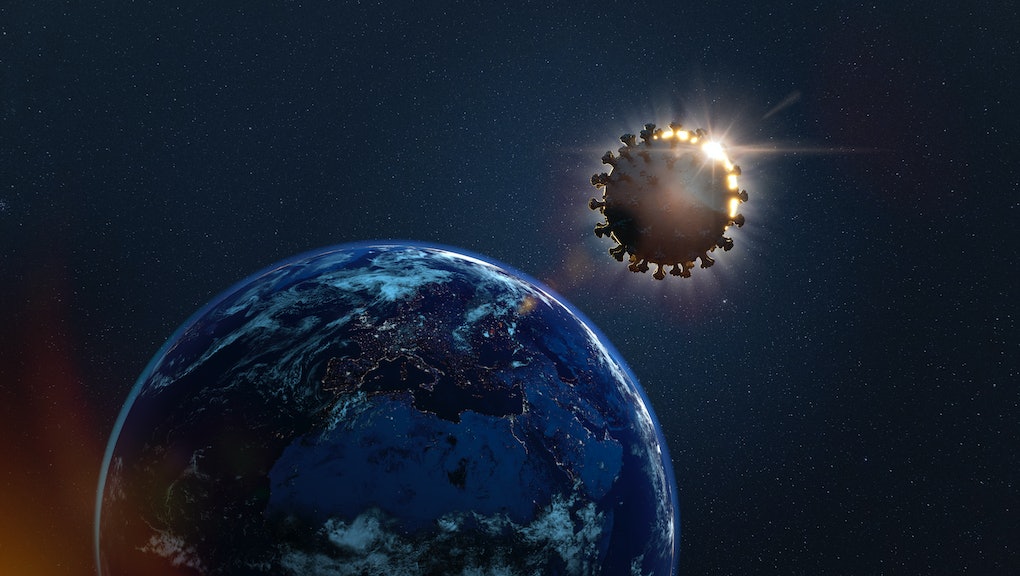 The Earth is literally vibrating less because of coronavirus lockdowns

The drop in human activity due to coronavirus lockdowns has quieted noise levels in big cities and left streets eerily empty. The silence is deafening — or, at the very least, measurable, according to geoscientists reporting from the U.S. and Europe. Seismologists (scientists who study earthquakes and other seismic activity on the Earth) have noted a reduction in human-related 'seismic noise,' which usually stems from vehicles and industrial work. With governments putting a pause on both of those activities to stem the spread of Covid-19, this means the Earth itself is literally vibrating less these days.

The reduction of seismic noise could allow researchers to make clearer and more accurate measurements with their instruments, detecting smaller earthquakes and other natural occurrences that cause vibrations such as volcanic activity. It's an exciting prospect for scientists.

"There's a big chance indeed it could lead to better measurements," seismologist Thomas Lecocq told Nature. He and his team were already making plans to conduct tests while the lockdowns are still in place.

Other experts agreed. "You'll get a signal with less noise on top, allowing you to squeeze a little more information out of those events," said Washington D.C. seismologist Andy Frasetto to Nature. He added that any instruments that detect earthquakes in large cities could be better at their job than usual due to the lack of human-related seismic noise.

Lecocq and his team were the first to report the reduction in seismic noise in Brussels where the lockdown began on March 14. In the city, human-made noise has already fallen by one-third. This has granted scientists the opportunity to measure other sources of seismic activity that are typically at the same frequency range, now that a lot of the human-related noise has cleared out.

Other researchers in the U.K. and U.S. have tweeted similar findings.

Not every location will see the same extreme reduction in noise, however. The lockdowns will mostly affect measuring instruments located in cities. Emily Wolin, a U.S. Geological Survey geologist who works in New Mexico, told Nature that stations in remote areas are more likely to see either a very small decrease in human-related seismic noise or no decrease at all.