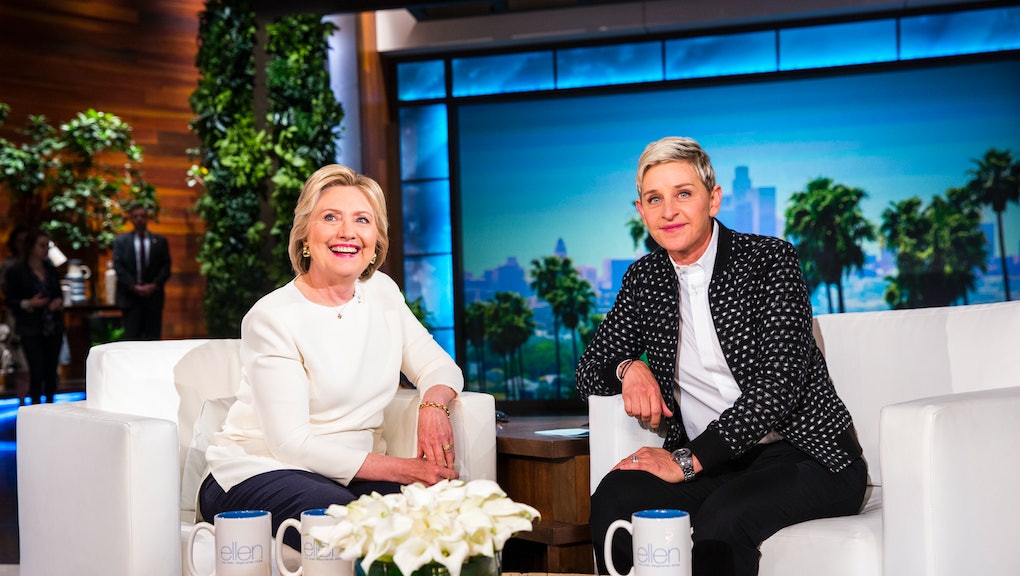 Earlier this month, BuzzFeed News published an extensive report on The Ellen DeGeneres Show’s toxic work environment. With the pandemic offering a harsh glimpse into poor working conditions on the show, WarnerMedia has opened an internal investigation into its practices.

As Variety first reported, the company alerted staffers that WarnerMedia’s employee relations group, along with an undisclosed third-party firm, will be conducting a thorough review of the show. The company plans to interview current and former staffers about their experiences in the work environment, which former staffers say was plagued by intimidation, harassment, and racism.

Although DeGeneres has been subject to consistent rumors about being meaner than her onscreen presence, the BuzzFeed report focused on a toxic environment created by the show’s senior level writers and producers. A former Black employee recalled numerous racist remarks from high-ranking staffers, and retribution for requesting a raise and diversity training. Some former employees were fired or pressured by HR after missing work time for personal and medical emergencies. In one case, a former staffer was asked to take down a GoFundMe page seeking donations for medical costs that weren’t covered under the company health plan. She was fired within a month for posting a photo from the office to Instagram.

Three executive producers addressed the allegations in a statement to BuzzFeed. “We are truly heartbroken and sorry to learn that even one person in our production family has had a negative experience,” the statement reads. “It’s not who we are and not who we strive to be, and not the mission Ellen has set for us.

During the earliest days of the pandemic, the Ellen Show’s production crew was left in the dark over their role on her at-home tapings. Variety reported that staffers were told to expect pay reductions, while the company hired a non-union production company to aid in the altered programs. Despite the muddled messaging, the show’s original production team was reportedly restored to full pay before Variety published the story.