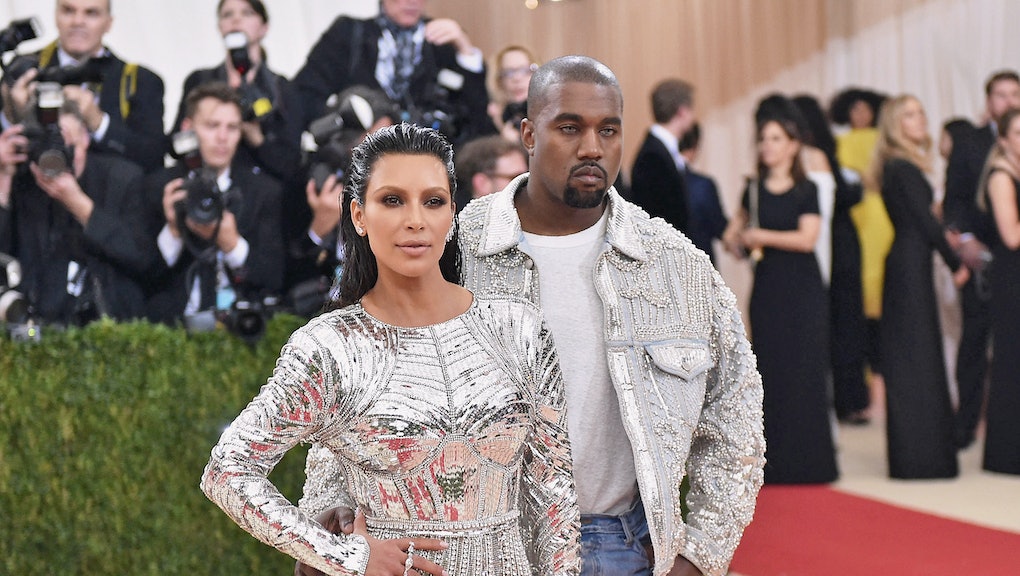 The final season of 'Keeping Up with the Kardashians' will be all about the Kimye divorce, naturally

Raise your hand if you saw this one coming from 3,000 miles away. Page Six has exclusively revealed that the final season of Keeping Up with the Kardashians is all about Kim Kardashian and Kanye West’s divorce. Personally, I hate the news that the Kardashians are milking every last ounce of profitability out of this union, but even I have to admit that it’s incredibly on brand.

The E! reality juggernaut is ending after 20 seasons and more than a decade on television, and of course the Kardashians had to go out with a bang. KUWTK, and specifically Kim Kardashian, is responsible for ushering in the new world we now inhabit — one where in order to get famous and retain influence, you don’t need a vehicle like TV anymore. Just as a sex scandal propelled the family to fame, the dissolution of one of the most famous marriages in pop culture will close out this chapter in its Hollywood dynasty.

KUWTK wrapped its final season in early January and is slated to air later this year. A source told Page Six that Kim divulged details about the split for cameras. It’s not clear whether West participated in the last season, but a separate source noted that the rapper has “been sick of being involved with [the] Kardashians for a long while. Especially her mother, who looms large in all big decisions she makes.”

Reports emerged that Kimye have stopped going to couples counseling, signaling the marriage is possibly unsalvageable.

It may grind my gears, but tons of people are bound to tune in to dissect Kimye’s demise. And that fact appears to be the guiding force behind all the Kardashians’ personal and business decisions. So, why would they start hiding something with so much dramatic potential now? A divorce equals drama, which results in views, which convert to clout — which helps fund whatever schemes the Kardashians are dreaming up next.